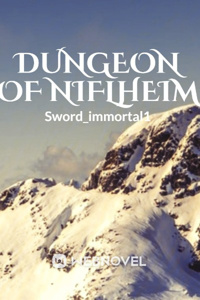 In the world of Nova multiples of differing races exist such as elves, humans and beastmen. Now however thanks to the Dark God a new species is coming to fruition, dungeon cores.

Join Frost a first generation dungeon core as he embarks on a grand adventure to carve his place within this massive world. How will the current residents react to his birth, will they be friends or foes and how will the Light God react to this new addition to the world, will he accept them or seek to destroy them.

release rate is currently at 4 chapters a week with the word count being between 2000 and 2500 words per chapter.

posting time will usually be between 7pm and 9pm BST every monday, wednesday, friday and sunday.

orginally started posting on Webnovel so first 20 chapters were transferred all at once, it will follow the previously stated release rate after that.