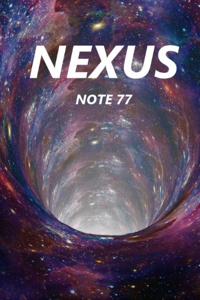 In a different universe , after the collision of three galaxies, Nexus, a space linking  planets  appeared .A great war between the inhabitants of each galaxy erupted for supremacy  and continued for hundred of  years ,3 mysterious being appeared and stopped the war,leaving behind a system called pandora . After a thousand years , Nexus is now a home for differents races is pursuit of power, fame and knowledge .The story follow  a half-human boy named Alex with great sense of adventure but who is also looking for answers about his origin ,his only lead is a mysterious key and his unique power of creation.