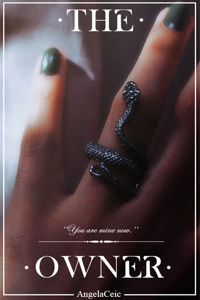 Maya is a poor, innocent, pretty girl, that had to move to another city all alone after her aunt went abroad. She works at a coffee shop and spends her days mostly alone in her apartment. Who'd say that her life  will indeed change once she has decided to open that gift basket.

Who was it from and why does it seem like it's not for her?

What will happen when Maya meets Colin that just moved in the same neighborhood like her.
They had  never met before, but Colin's gut feeling says otherwise. He got interested in Maya, but she has the weird feeling about him. As surprising as that seemed to him, the arrival of his younger brother was a much bigger surprise.

How does he know her and why are the both of the  brothers at that area?