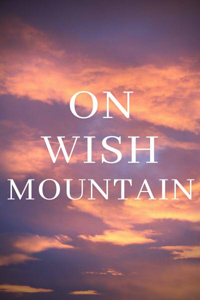 After Guy is struck by lightning a wizard offers him a chance to gain amazing powers and to become a hero in another world. After accepting however Guy learns that the wizard has tricked him, and intends to slowly take over his mind, body, and soul so that he can be reborn. The series begins four months after Guy's arrival to the new world. He lives in a magical tower, halfway up an enormous magical mountain, with five companions who are also afflicted by curses.

I'm aiming for at least 1 chapter release per week, and more if I'm able.