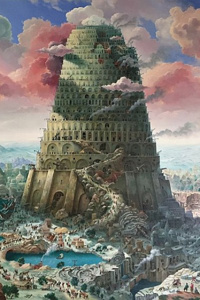 Added an additional paragraph to chapter 1: