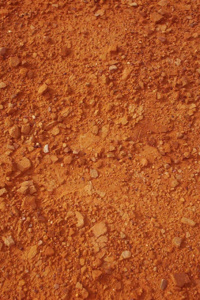 Hundreds of thousands of them were produced. They would protect. They would enter dangerous areas to do jobs that Humans couldn't. And then when everything went wrong they were tasked with saving the world.

But it wasnt the end of the world that began to whittle down their numbers, It was time, They carried on serving long dead masters for hundreds of years as they crumbled apart. In the year 3068 only 1 remains.