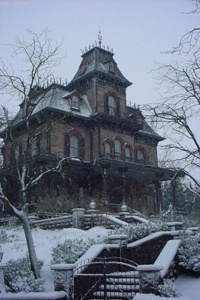 As a magician Dias has run into a lot of problems. Not 'street magician' though that would carry a lot less baggage... For better or for worse he has run into the supernatural side of things more than he would have liked.

In fact it keeps pestering him more than he'd like and after spending the night at a Motel... his life just got a whole lot more complicated.

Expect that now that he owns a hill... the "Magician's Hill" now that the former witch/owner is dead. It doesn't help that most of the supernatural residents also seem to have taken an interest in him though it feels like a coin toss if thats a good thing or a bad thing.

Especially when they realize that his problems followed him to their city.