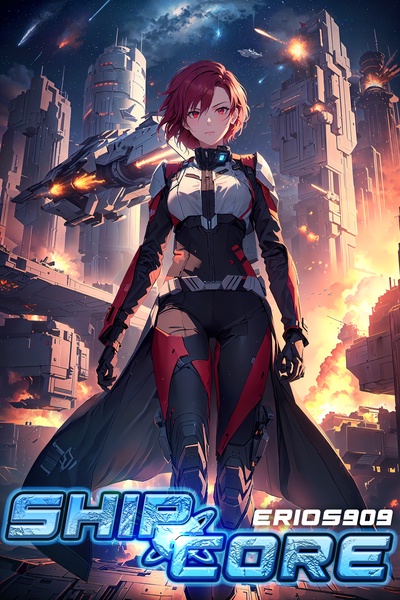 The Grazhdanin super capital class transport/troop transport is the Solarian Federation’s answer to a growing need to move its main army units between the various worlds under its control. Designed to be capable of deploying two Army Corps of up to 200,000 men, this colossal vessel dwarfs most other ships in space.

Being a hybrid the ship’s size had to expand enormously to house all the life support and various systems required of it. A vast honeycomb of berths make up the majority of the ship’s belly, while two massive pressurized cargo bays are capable of housing all the equipment and armor for its army passengers.

The same space can be used to ferry civilian passengers in security or lift strategic amounts of cargo when not being used in a military function allowing the ship to remain useful even outside of conflict periods.

The ship has a sophisticated point defense suite that is calibrated for anti-ground missile fire to support landings on possible rebellious worlds. It also possesses a heavy cruiser’s worth of missile weight and a massive 24 turret triple barrel railgun bombardment system that can land thousands of kinetic impactors on target from medium orbit.

|This text has been approved by the Solarian Commission on Public Documents.|