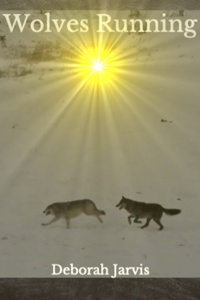 In the second of the Shapeshifter Symphonic series, Sasha, a wolf shapeshifter living in Boulder, Colorado, finds that her friend John is late coming into his own powers and has to try to teach him how to understand what his sudden change means. Sasha's sudden departure causes her ex-boyfriend and a group of anti-shapeshifter conspiracy theorists to become determined to expose them for what they really are. Meanwhile, Sasha finds herself falling for her best friend in spite of herself.