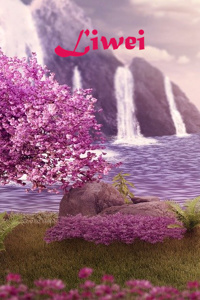 Yin, a child abandoned in the mountains at birth, was found and raised by the strongest cultivator in existence, Liz, and her young disciple, Xin. He has a passion for cultivation and wishes to become even stronger than his adoptive mother and sister so he can protect them.

Xin, a young girl, was rescued from her abusive sect by Liz to train on the tallest mountain in the lands. She cares deeply for her younger brother and views Liz as her mother.

Liz was a young magician from another world who spent an unimaginable amount of time in the world of Liwei, trapped. She lived most of her earlier years in Liwei cultivating. She is rumored to be the oldest living immortal. Liz gave up looking for a way to return home, but memories of what happened still haunt her. She loves her family.