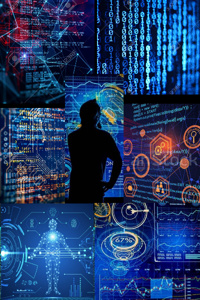 The Cultivation World is filled with countless treasures and heart shaking mysteries but even the most holy places are built above bottomless darkness this is a world where strong eats the weak, the strong rules and the weak is ruled, weak have no rights and that's how it always had been until he made is debut

Ye Tian was a cultivator with an average innate talent but he was born with a rare defense type physique and for him it was like a poor man treasuring a jade ring, betrayed by his own first love and the master he respected like a father he tried to escape as far as he could but his destiny was not that simple