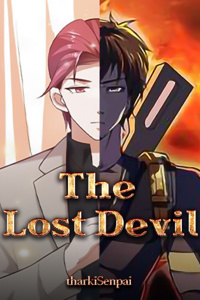 The Lost Devil - Volume I

Support "The Lost Devil - Volume I"

Bio: Ankit on his way to becoming an Engineering graduate found his love for novels, fanfictions and all sorts of different stories. Currently, he is the last year student wanting to turn a full-time writer. If you like the stories he writes then do follow him and support his work.