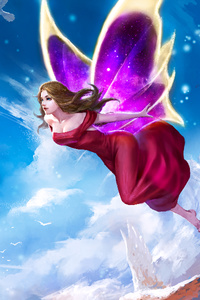 Countries only vaguely had notions of "borders", and which countries started where, and where they ended. Much more important was who protected a town, and what the culture of a city was.

The Valkyries tended to protect towns, cities, and settlements that tended towards castles, keeps, knights, and serfs, all of whom vaguely identified themselves as being part of Rolland. More important was their identity towards the Valkyries, who in turn paid taxes to Rolland, and vaguely listened to their king and nobility.

It didn’t stop them from roaming all over, acting as [Knight Errants] for portions of the continent. However, their density increased the closer they got to Castle Valkyrie, and their obligations lay around the same area.

Crossing into The Great Tang was easy. There was no such thing as a border patrol. Rolland serfs simply made way for Tang nong, rice paddies replaced wheat fields, and cultivators roamed the land, turning their nose up at the nong and cultivating in their sects, instead of knights galloping across the countryside, turning their nose up at the serf and training in their castles.

It didn’t work exactly like that, but it looked that way to Iona.

The Great Tang wasn’t just a fancy name for the country, a proud boast. The Tang sect had many reasons as to why they were "Great", but the simple truth of the matter was the country was huge. It stretched nearly two thousand miles, but Iona was lucky that Rolland - and the Valkyrie’s headquarters - were sort of center-north of the Great Tang. The country touched eight other countries - all mortal - including Rolland, Nime, and Iona’s destination, Dairalt.

The Great Tang was also great in the diversity of species that lived there. Iona was no stranger to dinosaur-crested saurians or metal-wrapped dullahans, but humans were the predominant race in Rolland. The average village was filled with humans, and humans were the majority in most towns and cities.

The Great Tang welcomed all mortals, and was a veritable melting pot of species. Individual sects and clans tended towards a single race, but no one race was in abundance over the rest.

As Iona traveled across the width of the country, moving impossibly fast with her absurd stats, she got into a few spots of trouble. Her [Vow] wasn’t just for when it was convenient - she was mandated to protect the weak. To face injustice. To right wrongs.

Iona at full speed could probably make the trip in a week. It took her three months, and her exploits in the time would be the stuff that’d keep bards busy for a year.

Sigrun would pitch a small fit if she knew what Iona was getting up to. Her intention was for Iona to take a break, and not burnout, yet Iona was running around, busy as ever.

For Iona, it was simply another spring. Another season. Another sketchbook filled with people and places, to add to the others when she got back to Castle Valkyrie. A diary, of sorts.

The summer solstice that year fell on the night of two full moons. A sacred day, made doubly sacred by the event. Iona found the local church of the Tabernacle, and spent the day in prayer.

Hey! Hope you’re having a good day. An excellent night. Can’t wait to look at the moons tonight! They’re going to look gorgeous, I know it.

An amused divine voice answered back.

Why Iona! Are you saying that the moons don’t look gorgeous at times?

A second voice chimed in.

Oh dear. How little faith she has!

The two voices laughed, poking fun at Iona. She blew a raspberry at them, getting some looks from some of the [Priests] and other worshippers in the building. Iona carried on, undisturbed.

I hope Su Na manages to get a good harvest this year.

I know you said it wasn’t possible, but could you bring Lux back?

Enough about me! How are you doing? Anything interesting going on? For me, I ended up in a small spot of bother with the Iron Sword Sect. I forced one of their disciples to stop beating a traveler, and he turned on me in a rage, trying to kill me. I killed him instead. Then his master showed up, and wouldn’t stop, so I had to kill him. For whatever reason, the sect leader then came after me, and I tried to talk it out.

Yeah, I ended up killing him as well.

Then a bunch of elders popped up out of nowhere, and honestly, do all cultivators have a few screws loose?

In our experience, yes. They do. Selene said.

Well, most of them. The screwy ones die. The sane ones stick around. Lunaris chimed in.

Iona continued to spend the day in prayer, talking with the goddesses, and them talking back. Then as night fell - she had a particular affinity for that time of day, after her moniker - she made her way to the rooftop.

On this day, the moons rose at exactly the same time the sun set, perfectly balanced and symmetrical. At the moment the sun touched the horizon, at the exact instant that the moons peeked over the edge of the planet, a pair of thunderous, divine voices hammered Iona with such force that she was forced to her knees, hands clutching her ears to try and quiet the voices.

Selene and Lunaris were Speaking.

"Well, since the two of you asked so nicely."

Iona spent hours curled up in pain, her pleas to her patrons to explain what happened getting no response or answer.

She remained that way until one of the priests found her, and tended to her.

Iona took a short detour to visit the Five Flames. Nobody was quite sure of their origins. Scholars argued if the site was magical, divine, the result of an inscrutable enchantment from an ancient civilization, some Immortal pulling a prank, or just a huge scam by the sect running the place.

Iona didn’t think it was all that impressive. And that the name was something of a misnomer. There were only two eternally burning flames, a solid pillar of black Pyronox flames, and one of Fire. The Inferno, Ash, and Radiance ‘flames’ had been extinguished long ago.

Or so the guide who Iona had to pay too much money to claimed. So much for being "eternal". Some empty spots suggested some truth to the matter, but Iona left the place feeling vaguely disappointed. Not before sketching the scene in her book.

The terrain started to change, fewer and fewer farms turning into a more interesting mix as the temperature cooled. At first glance, it was all wild and untamed grasslands, but an experienced [Ecologist] - or anyone with passing knowledge of how the Republic of Dairalt worked - would know the truth. The grasslands were carefully cultivated by each gnoll tribe that lived in the area, giving an optimal grazing experience to the creatures they raised.

Iona met briefly with the Kokaar tribe, fascinated by their herds of ankylosauruses. Nearly every member of the tribe had one as a companion, and they had a new stock they were preparing to sell.

Or cull. Nearly everything they used came from the ankylosauruses. Their pots were hollowed-out tails, their needles carved from their bones. Their shields were overlapping scales, while their yurts were made from the soft belly leather. Eggs and meat were a staple, taken from the dinosaurs as the dinosaurs took from the carefully managed grasslands the tribe controlled.

The tribe instantly liked Iona, her mastery of the tribe’s own tongue - nevermind speaking Trader Talk or Sythria, the communal language of Dairalt - instantly cemented her as an honored guest.

When they found out she had come to Dairalt in search of a companion, they tried to convince Iona that an ankylosaurus would be ideal.

For a hefty price.

"Fantastic armor, like you Valkyrie!" Yotrr said. "Powerful spikes, looks harmless until WHAM! Tail to the face! A land creature, like yourself. And ah, what wonderful bodies they have!"

He gave Iona an appraising look.

They were decent salesgnolls, but Iona wasn’t convinced. The dinosaurs were slow, and they weren’t exactly rare. It wasn’t about rarity for Iona - she’d take a common bear if it suited her well - but the lack of scarcity implied that Florence’s Friends would have a number.

"Ah, but look at them! Majestic animals, I’d hate to tear one from the herd. It just wouldn’t be right! I couldn’t hope to bear upon your hospitality while working from an egg up, it would be far too much." Iona figured out how to gracefully decline, while making the gnolls feel good about themselves.

A few sketches of the gnolls with their particular companions helped mollify them. They’d seen themselves with the Mirror element before, but a sketch was a rare thing. Easy enough for Iona to [Draw], and worth more goodwill.

She kept a few sketches for herself. Memories, a log of the places she’d been and the people she’d met.

She got directions to Maral from them, the only true city in Dairalt. Headquarters of Florence’s Friends.

Book 6 of Beneath the Dragoneye Moons is for sale on Amazon! Click Here to be taken to it! 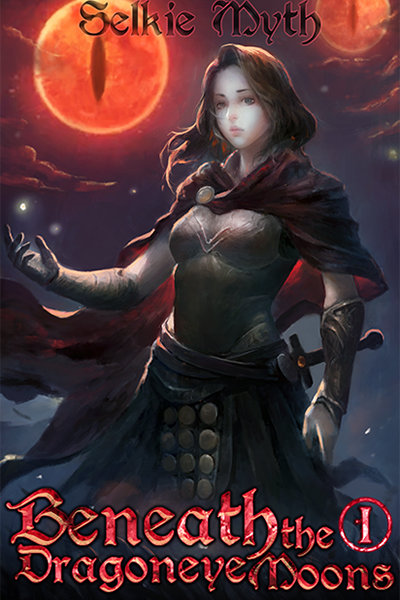 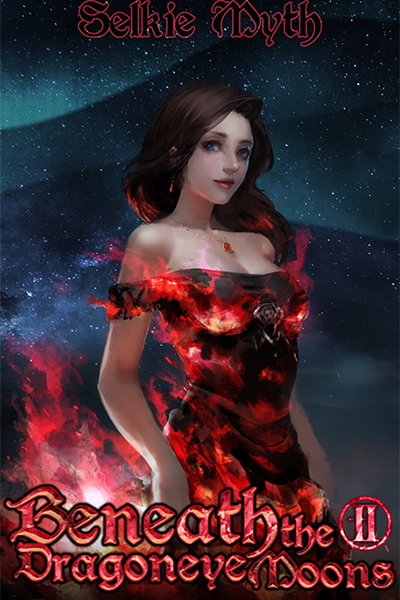 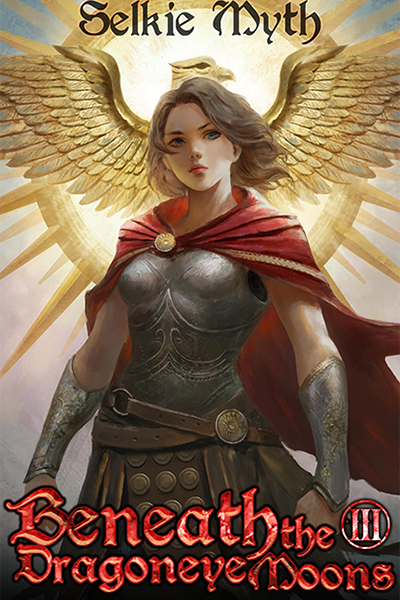 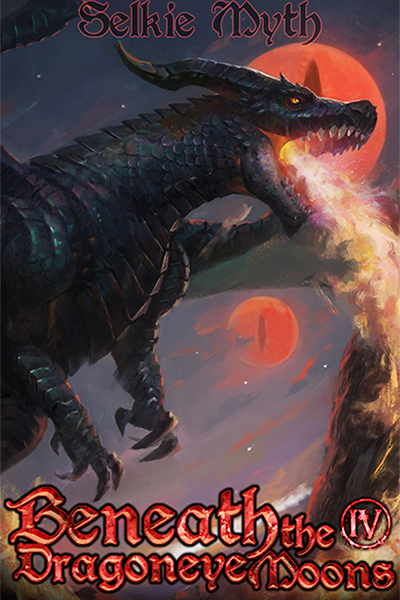 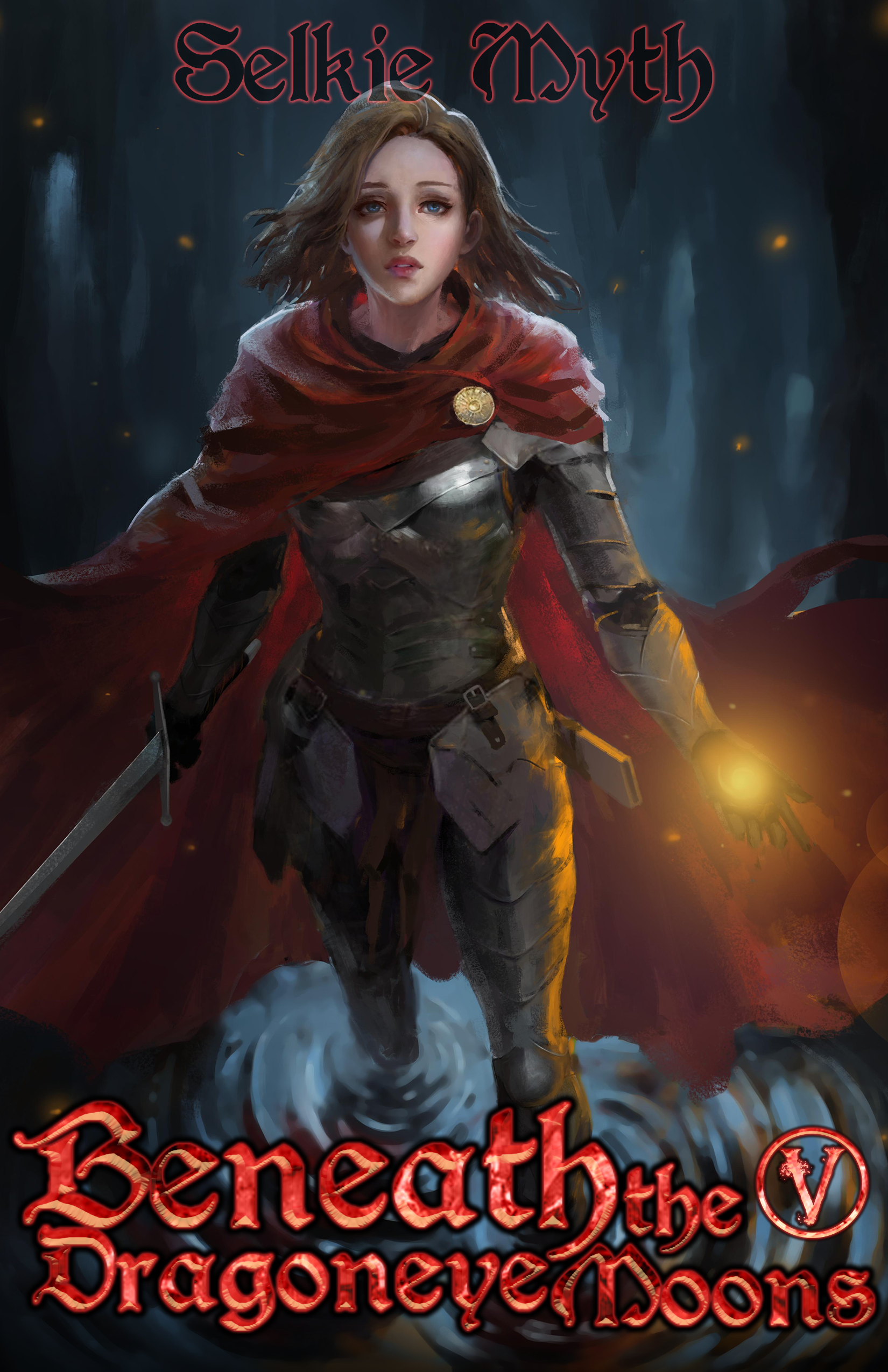 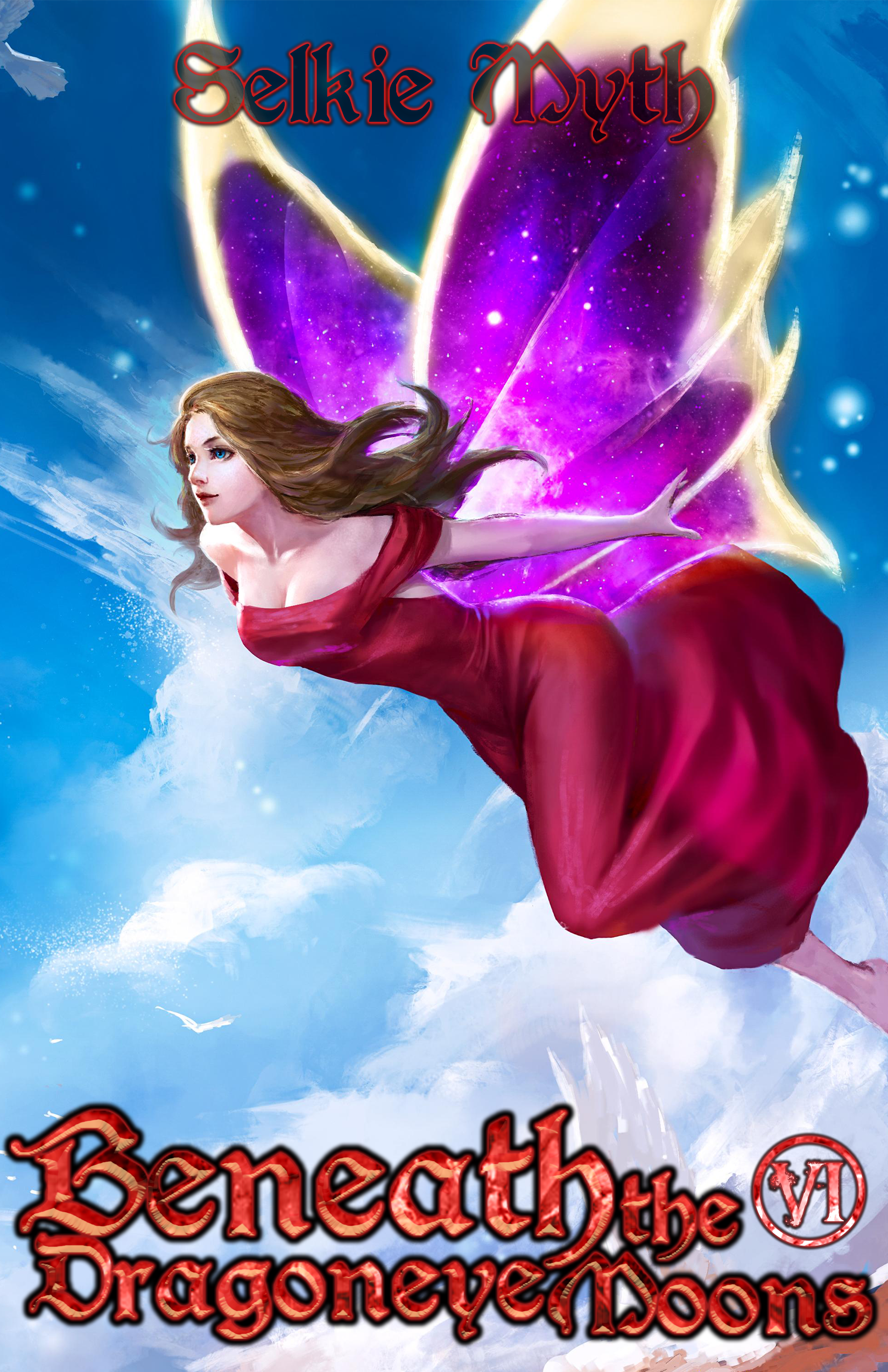 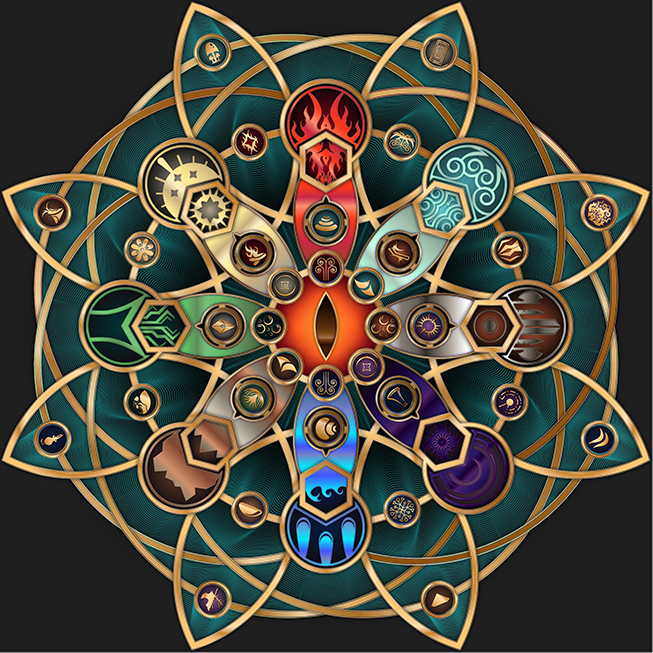