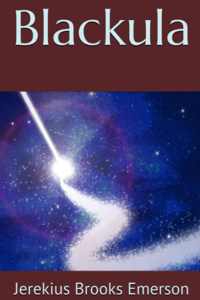 Tonight, I heard the sound of a weeping woman in the courtyard. I went to my window and looked down. A Black peasant gripped the bars of the gate. Her Afro was disheveled and wild.

“You monster! Give me back my child!”

The gate rattled the gate with the force of her shaking. From another room in the castle, I heard B’s voice. He yelled at the sky. A few seconds later, wolves from far and wide answered his calls. The forest and courtyard echoed with the menacing sounds of animal howls.

My palms became sweaty, and my heart raced. I opened my window,

But it was too late. A pack of wolves flooded into the courtyard. Within minutes, she was entirely devoured.