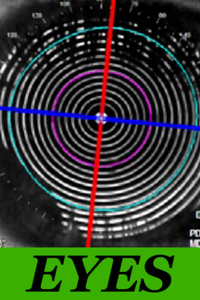 I stepped down the creaky wooden stairs of Rose’s apartment building in a hurry. I’m sure she isn’t following me. For one, she’s not really the athletic type, preferring to avoid exercise whenever possible. Second, I made sure to check behind me every few seconds just to ensure that I was free of pursuers. This constant backwards rubbernecking made me nearly stumble over Bunny, who was sitting on the bottom step. After catching my breath, I spoke to her.

“Bunny? I thought you were still in the apartment.”

“I left while she was still talking.”

At least I know I wasn’t the only one who didn’t want to hear all that. I sat down on the step beside her. She seemed a bit more… inward than usual. I don’t know, objectively, there’s not much different about her. I guess after spending time together, I’m starting to pick up on her subtleties. Maybe she’s picking up on mine, too.

“You’re worried about those birds, aren’t you?”

She gave a tiny nod of acknowledgement. I didn’t know what I should say to her. I’d love to tell her that we’d storm back inside, save them all and leave happily ever after; but I know that’s probably a bad idea. We could end up as the sacrifices instead. After a moment of contemplation, I decided it would be best to take her mind off things.

God, I sound like my dad. Bunny stared at me inquisitively.

“Well, I don’t think Rose is really my friend anymore, but you’ve been nice to me. I’ll admit, when you, uh… did that thing to that guy, I was really scared of you. I didn’t want to see you ever again. But after talking to you more, I think I understand you better. You get worried easily, right? It’s only natural to try and protect others when they’re threatened. Afterall, you’re my bodyguard, right?”

“Then come guard me on my way to get ice cream.”

It was only a short walk to the mom n’ pop place a couple blocks away. I ordered for the both of us because I’m pretty sure she doesn’t enjoy talking to people. I got chocolate for myself, and vanilla for her. She didn’t say what she liked best, so I just took the safest option. I scooped a bunch into my mouth and enjoyed myself for the first time today. It was cold and soft. It was very sweet of course, but the chocolate flavor adds a beautiful touch of bitterness and BLUE. Not blue, brown. Chocolate is brown. I ate another spoonful, with a more critical mind. Yeah… this still tastes BLUE. I don’t really know what that means, but I can’t shake it. It’s the same with doves’ words earlier. I feel like something is trying to bring my attention to something, but I can’t imagine what it is. I continued to eat my BLUE ice cream, watching Bunny nibble through her’s.

“So, uh, I don’t know how to describe it, but… words have been weird lately.”

I’m not the best at smooth segues. She’ll get used to me.

“They’ve been popping into my brain at weird times, and sometimes I have trouble reading them. Right now I can’t shake the word ‘blue’ out of my mind.”

She didn’t say anything in response, but it felt good to say it out loud, like a small weight had been lifted off my BLUE shoulders. Having a friend isn’t so bad.

On the walk home, I told Bunny that it was okay if she stayed at my place again tonight. I wasn’t just being nice, I also had something to gain from it. If Rose tries to pull something freaky, she’ll be there to help me out.

“Who is that?”, Bunny asked. We were close to my house, but there was no one else around us. I turned around, worried that Rose was tailing us and somehow didn’t recognize her; yet, there was no sign of any unwanted pursuers. In actuality, the person Bunny was talking about was in front of us. Specifically, on my front porch; facing away from the door, to the street.

She looks like a slightly older woman, waiting for something. She's wearing a grey, maybe light green cable knit sweater over a khaki ankle-length skirt. Her hair is long, kept in one clean braid draped over her shoulder; its color nearly identical to her sweater. Her thin-framed glasses made me remember that I still needed to pick mine up.

Meeting someone new is always a memorable experience. Everyone's heard the words "it's important to make a good first impression." They're repeated so often that it's easy to forget that they're true. Your first experience with someone plants a seed inside you that shapes the rest of your future time together. But not all seeds are made equal. Some seeds spring their roots deep into you, tangling everything, intertwining you forever. Some seeds don't receive the proper sunlight or nurturing and quickly wither away. Didn't The Bible say something similar?

The truth is that you're a garden. When you've been around for a while, you might be more like a forest. The individuals you’re surrounded with fill the inner layers of your world with their unique species of leaves and branches. Those leaves could bloom into flowers for you to fall in love with, little fragments of themselves you admire from outside. Those branches could bear fruit to sustain you, just as easily as they could bear fruit to poison you.

You can prune branches and pull weeds all you like, but you can never really get rid of them. Their dead leaves and roots and bark fall to the ground, being absorbed in as compost. They aren’t gone; just being fragmented into millions of smaller pieces to be absorbed by the others. Memories don’t die, they just get recycled into new ones. This garden is self-sustaining, an endless loop of life and death. This recursion isn’t just a byproduct. No matter your feelings, it’s an inescapable reality: death is the basis for life.

This is the burden of the groundskeeper.

"Excuse me ma'am, do you have the right house?"

"Your name is Mina, correct? I just received word from an acquaintance that I would benefit from talking to you for a moment."

I gave Bunny a look. It was the kind of look I’d interpret as ‘please be on guard’, but I can’t be sure how she’ll interpret it.

“Who is this acquaintance, if I can ask?”

“The one with red hair. She said that you may be interested in an exorcism?”

I let her inside. 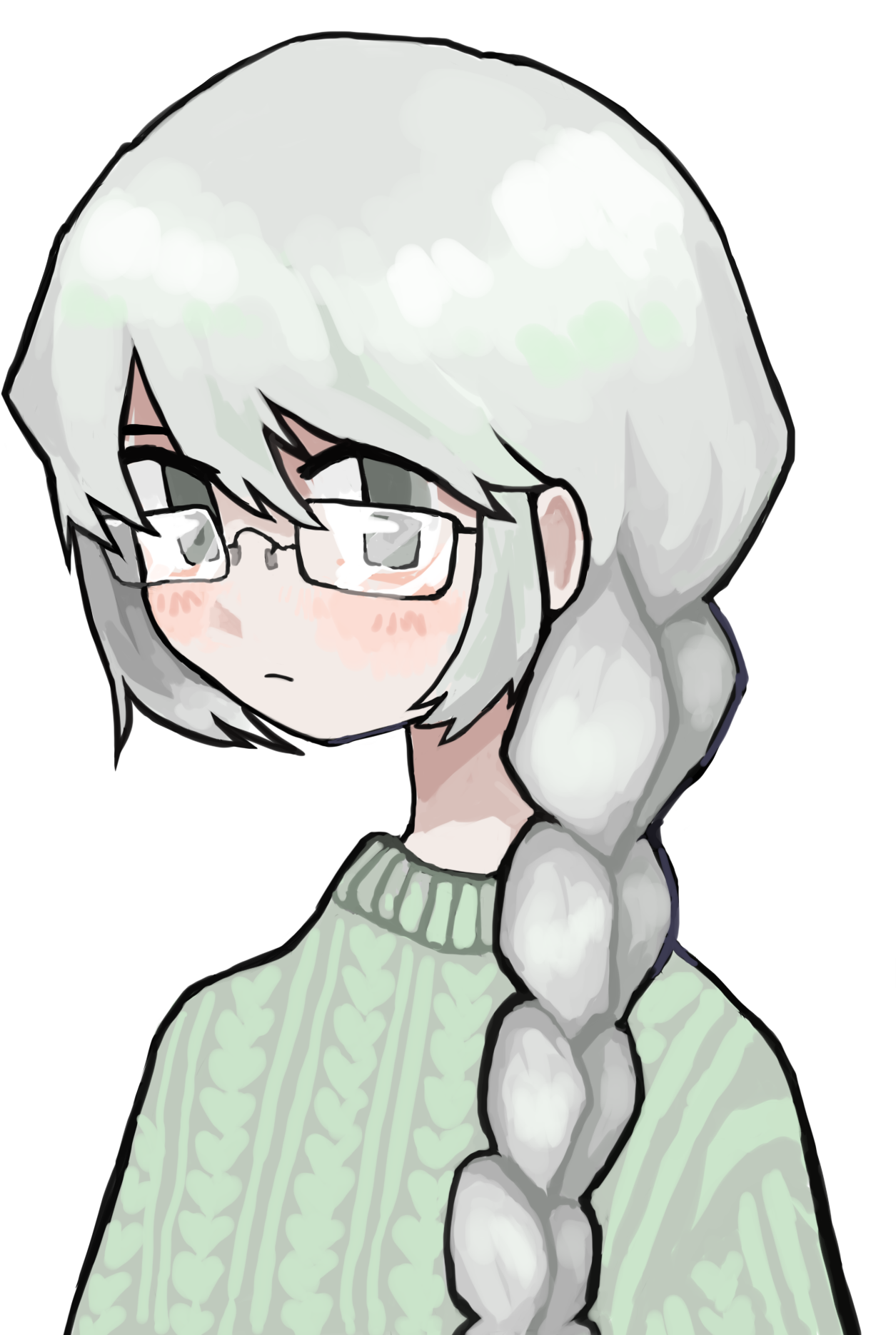