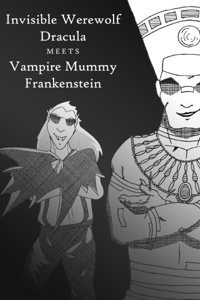 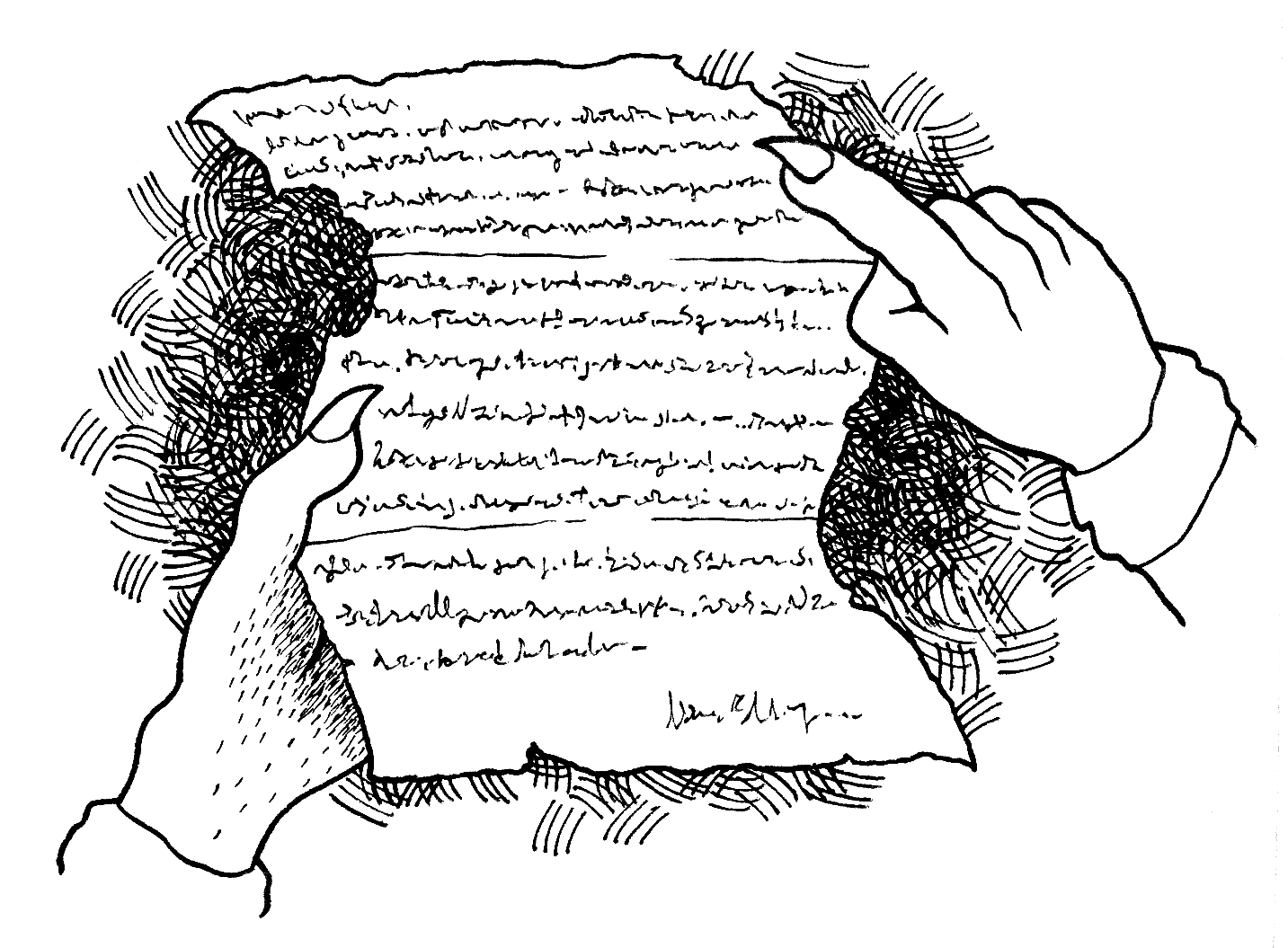 The following is a letter of correspondence from famed author Mary Wollstonecraft Godwin Shelley to her sibling, Margaret Saville, following the publication of the novel “Frankenstein; or, the Modern Prometheus.” Shelley planned to include this letter in the sequel “Frankenstein 2; or, the Hunt for the Everlasting Indeceased.” This sequel was rejected by publishers for fear that it was “too ridiculous.”

DEAR SISTER, —I must confess, my life since my journey northward has been a constant storm of excitement. I deeply regret that we have found no opportunity to meet since the wedding.

You, my confidante, know better than anyone that my life since boarding the ______ under the pseudonym R. Walton has been a most remarkable misadventure. When Percy discovered my identity, I feared that he would prolong my suffering, only to discover that he wished not to impugn me for deceiving my “fellow seamen,” but to marry me! Imagine my delight when he kneeled before me and pledged his heart — and wooed me with his deft poetics!

Now we have been joined in circumstance as well as matrimony. This past evening, a man by the name of Abraham Van Helsing, MD, DPH, D LIT, ETC visited us with a proposition.

“Frankenstein’s monster lives yet,” he told us. The horror! That hulk of a man, nay, creature of whom I wrote to you so extensively, the architect of my dear friend Victor’s demise, has failed to expire! That scoundrel gave his word he would cast himself upon a pyre, thus liberating the world from his ghastly presence. Yet he walks! Such duplicity is to be expected of a monster.

Van Helsing is an experienced hunter of the vampiric race, a protector of man who, after many travels, seeks new prey. He cannot retire, nor can the earth rest, until he slays Frankenstein’s dark creation. Having studied the manuscript of mine which you so graciously had published (I am eternally glad that my trials and travails have supported your kin! May my faithful reportage of the heinousness therein be to humanity as a blazing sword) and rightly identified everything writ as fact.

The heroic headhunter dictated to Percy and myself a report of a beast matching the description of Frankenstein’s creation, spotted in northeastern Tibet and misidentified as an “abominable snowman,” though he is rightly most abominable indeed. I, the scribe of Frankenstein’s fearful experiences, have been enlisted to assist the doctor in his final hunt. Percy and I are the only living souls who know the monster dearly (to the extent that such a foul amalgam might be considered “dear”).

Fear not for me, beloved sister. Surely you recall those long days spent in the grand library of Uncle Thomas, where I pored endlessly over his accounts of adventures far north in lands neither man nor woman had seen before, accounts which inspired me to board a boat in a sailor man’s stead and live in thrill and thrall for a year. My Margaret, the grandest sojourn of my life stands ahead of me!

Percy and I depart next morning. It may be years before we meet our goal, yet I am determined to see that monster’s death through to the finish. I shall write whenever able; please keep my letters in a secure place, and be advised that said epistles will be rife with grim detail. My journey will birth a second great tome, the likes of which the world has never known. So beginneth Frankenstein 2, the next literary classic!

In fine spirits, braced for excitement—