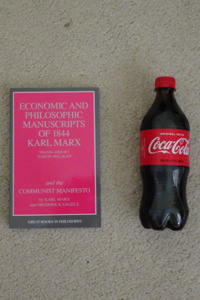 “The mystery novel is the great moral literature of our era.”

“Here is another film noir, a film of this sinister series which begins with Les Bas-fonds and [Crime and Punishment], and continues with Pépé le Moko and Quai des Brumes, La Bête Humaine and Hôtel du Nord. [. . .] We begin to be weary of this special atmosphere, of these hopes doomed to failure; of these figures that implacable destiny drives towards decay and death. It is time that the French screen becomes clearer. […] It seems unfortunate that the French school of cinema should be represented by films that express only the inability of men to live a normal life, by films that are only long poems of discouragement. No pity humanizes Pierre Chenal’s film, which was drawn from a novel published in this newspaper.”

“This doesn’t mean we’re back together.”