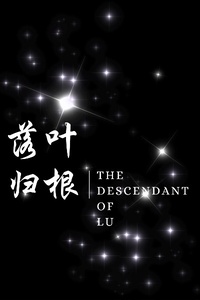 The Descendant of Lu

The Witch Ara is the highest religious figure in the Kingdom of Ranhara - the most powerful person in the nation and direct descendant of the founder of their nation, Lu. The visions of the future that she receives helps her in her job of advising the Royal Ranharan family on their day to day ruling and diplomatic relations. However, with the King on his deathbed, Ara is charged with the task of using her visions to name the next monarch, and with a rumours of a Demon invasion spreading through the Kingdom, the weight of the world is on her shoulders to make all the right decisions.