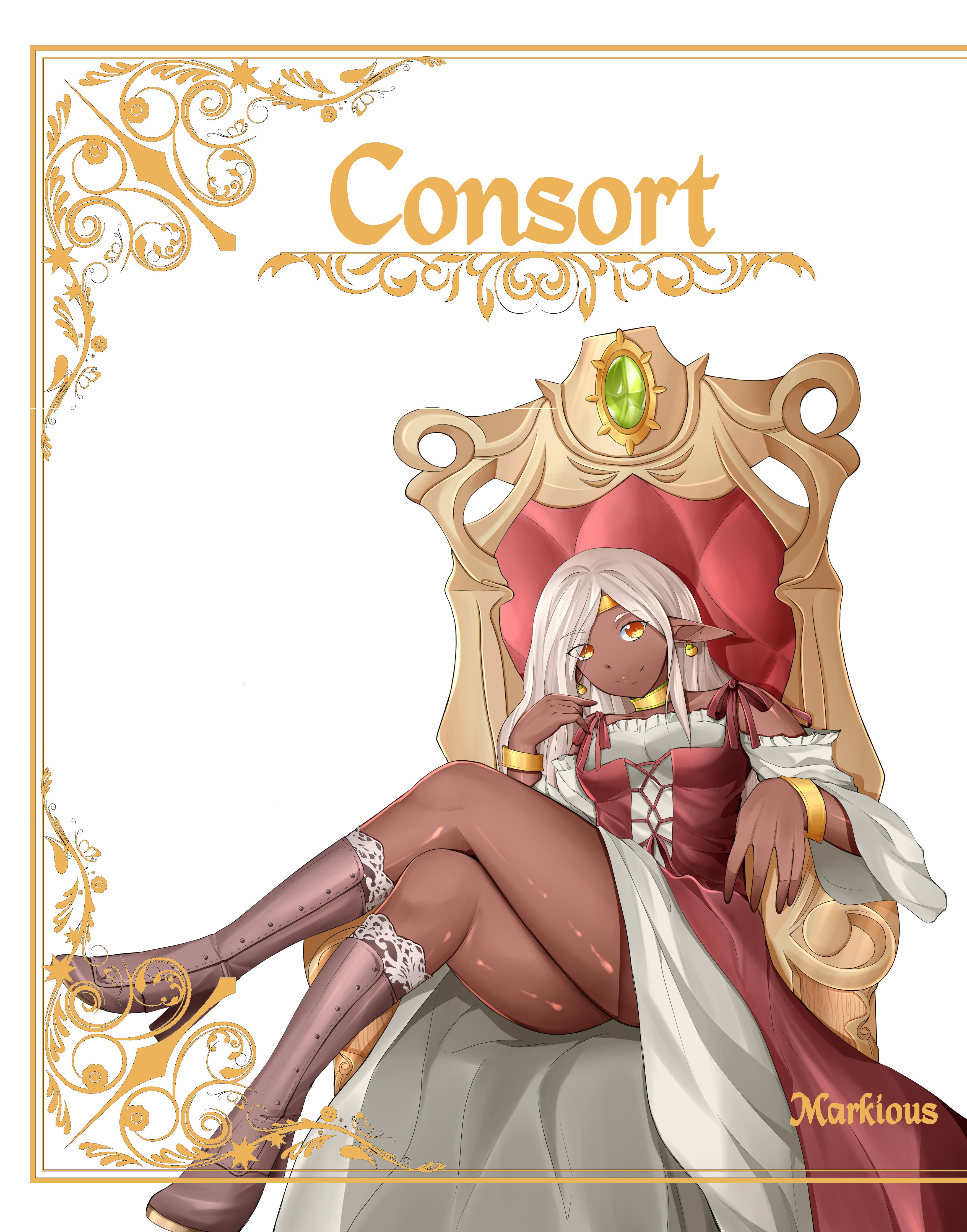 It was safe to say that this had been a bad few months for Adam, "bad?" He snorted to himself, yeah, it had been bad, if by bad you meant it had been total shit. It started bad and quickly went to worse until it had hit rock bottom and then broke out a jackhammer to dig down another ten or so feet, you know just for safe measure.

He had lost his job; it was the standard story that the corporations were always telling people. After all, it wasn't their fault; they were laying people off because of the economy was terrible. Adam was pretty sure the big CEOs of every company all got together to make sure they had the same speech to tell everyone. Well, after he had lost his job, Adam had gone home early. After all, what else was he to do? He had found out that his wife of three years, Amy, was having an affair on him the hard way.

By witnessing it himself.

With the local handyman Mike nonetheless, him and two other men, if their states of undress were anything to go by. He had stood there, frozen in shock for what had felt like hours as his heart broke into a million small fragments. It was likely it had only been a few seconds, but he had been so shaken he was having trouble even thinking straight, let alone paying attention to how much time had gone by. After all, who expected to find the man who could quite literally be called a plumber groaning in pleasure as their wife was using her mouth on him. A mouth, he had been stricken to remember, that had kissed him goodbye and wished him a good day at work not four hours earlier.

Latter after the event, Adam couldn't remember who had thrown the first punch, him or one of the three other guys. It didn't matter; he had been so shaken, not to mention outnumbered that he had gotten the worse end of the deal. Three broken ribs, a black eye, and a split lip later Adam had found himself in a cell for the night at the local police station. Upon release had found that he now had a restraining order slapped on him for domestic violence, never mind the fact that he never had so much as harmed a hair on Amy's head. To compound all of this, his lawyer said it was unlikely that he was going to like how the court was going to settle the divorce.

He had been entirely too correct.

She had ended up with the house, the new car, and practically everything besides the clothes off of his back, and that was where he had found himself, driving a clunker he had paid cash for, sleeping in a motel that allowed you to pay by the month and eating way more fast food than he had ever eaten in his life. To add to his misery it was winter, meaning it was cold biting cold in South Dakota, his clunker of a car wouldn't start most of the time due to the icy chill that had settled over everything and the room he was staying in might as well had been open to the elements seeing as somehow the snow and wind still found its way into the room with relative ease despite the doors and windows being closed and blocked with spare towels at all the thresholds.

"Yep," he said to himself, "Definitely a really shitty few months," He hunched his shoulders, walking to the local diner. It was a cold night, one of those nights where the faded pair of black jeans, ankle-high boots, and leather coat did little to stop the wind's icy fingers from digging its claws into his flesh. Hands in his pockets Adam shuffled down to get a bite to eat when he noticed something was different. At first, he had thought the wind had died down, but no that was not it exactly; it was oddly warm, causing his skin to tingle slightly, like it had been chilled and then quickly reheated. Adam looked up and the breath caught in his throat, he was no longer on the street in front of the hotel, in fact, he was not outside at all. He found himself in a room made of large greyish stone blocks, each one half as tall as a man and twice as wide. In the corner of the room was a fireplace with a massive fire roaring in it, which was where the heat was coming from, honestly he could have easily stepped into it without really stooping too much to get under the lip, it was that massive, and it had a small bonfire roaring in its hearth. None of this however caught his attention for very long. Instead his eyes were fixed only on the woman that was standing in front of him.

She was smaller than he was, much smaller; in fact, she barely came up to his mid-chest. Adam's height wasn't that tall, He was a good five foot ten inches unless he was wearing his boots, which he was at the moment adding another inch or two to his height. This woman, however, had to be around five foot or five foot two max. She had mocha brown skin, gold eyes, and long silver locks of hair despite looking young. Her face was shapely, even though it was a little rounded, not fat by any stretch of the imagination but also not anorexically skinny like the models on the covers of magazines. If Adam had to place her ethnicity, he would say Native American, or rather, he would have if not for the ears sticking out of her hair.

They were pointed, like that of an elves, only not pointing up like the ears of the elves you see in fantasy movies and games but rather angled back and slightly down.

He couldn't help himself; he looked her up and down. She was covered in an elegant off white dress, it rode decently low on her chest showing off a stretch of skin without being to risque and split at mid-thigh on her right side revealing a shapely milk chocolate leg, the midriff section of her dress was covered with a tight burgundy corset that rested just under breasts and above her hips, sinched with what looked like a leather string. From the bottom of the corset, there was a second layer of skirt that covered the sides of the dress, accentuating the white with the same color as the corset. In terms of jewelry, she wore a sort of circlet, a simple golden band that wrapped around her head, a choker of the same sort, a set of earrings that seemed to be a pearl set in gold, and a set of gold bracelets. Wrapped around her shoulders was a thick fur-lined cloak that had straps on the front of it so that it could be closed and held that way. The sight of the giant fluffed hood behind laying back behind her head made him think of a different type of people, it didn't take him long to realize she was not an Indian, she was more like an Inuit, an Eskimo.

Adam glanced around the room, looking at the rest of the people, he had noticed that the two of them were not the only people in the room, but his attention had been caught standing next to this stunning beauty was another woman, this one shrouded in a deep cloak that hid her face. Past those two, there was also a group of guards surrounding them; each was also a woman. They appeared to be wearing a thick sort of padded or quilted armor, made from several layers of fur and leather, as well as a few sections of chainmail or scale mail that covered vital areas like the chest and ribs. Each guard had what looked like a spear in their hands, or perhaps it had more akin with a harpoon than a simple spear. The head of the blade had a series of nasty jagged serrated spikes that were angled to enter easily, but to really not want to leave. Only one of them had the fur hood down, and she was standing at the woman's other side, opposite of the hooded figure.

"Greetings, I am known as Amaruq," she said, or rather that was what he heard, the shapes her mouth made when she spoke did not match the words that he had heard, not even slightly, it was like watching a dubbed over Chinese movie or something. "This is Ahanah," she said, sweeping an arm to the hooded woman, "My star reader," she swept her other arm to the woman to her right, "and this is Alasie, the leader of my personal guard." She smiled at Adam, flashing bright white teeth. "Welcome to Castle UkiAput," she said, her smile deepening. "Allow me to be the first to welcome you to this world."