Upon noticing he was being stared at, Bob awkwardly stuffed the rest of the sandwich into his mouth and chewed hurriedly. There were three people already waiting in the room, Misha and two men.

Calvin looked around aftering taking a seat and realised something.

"Wait, you called me out on being a few minutes late, but Ella and that geezer aren't here yet! And the crazy man too!"

"Ophie decided to break out so Ella gave chase. And you know Gilbert is still upset over the loss of his 'pet'; he said he won't be coming." Misha said with an exasperated expression. "You can't justify your actions by saying other people do it too!"

"Wait, when was she able to give chase? I thought she's the type who can't even lift a pillow?" Calvin seemed surprised.

"Oh, she developed a new technique. Called it Teleboost or something? It's a pretty dumb name if you ask me."

A young man who looked around his twenties spoke.

"And what does it do?" asked Calvin.

"Wait, let me tell you why she developed it first. It's pretty funny!" the young man grinned.

"And why do I care?" Calvin was getting annoyed.

"So you know, she's weak and all like you said. So a week back, mom told her to get some exercise instead of just lying around in her room all day!"

"Don't you do that too?" asked Calvin.

"Yeah, yeah." the young man shruged. "Anyway, so she was kicked out and dragged to the gym. Mom told her she was not supposed to use her telekinesis to lift the weights and stuff, so she just came up with a way to just boost her strength with it instead of directly lifting the weight with her mind!"

"It was funnier when I thought of it." the young man didn't seem bothered.

"Uh-huh. Anyway, when are we going to interrogate the two?" Calvin looked at his watch.

"We're supposed to wait for Ella to come back first."

"She's about to arrive at any moment," said Misha. "Ophie is following her but he's hugging onto a giant ant for some reason."

"Oh, that ant!" Calvin remembered fighting it a few hours ago.

"The one you lost terribly to?" she smirked.

"Shut up! It was strong enough to be immune to guns and even tear through steel! It's not me being weak, Ophie is just a total freak!"

The four people continued to banter. Alther and Bob were standing awkwardly near the door the whole time, unsure if they should sit as well. It didn't take long before inhuman screeching came from outside the door.

"Just kill it! You can't bring it into the room!" a girl shouted.

He stood up and opened the door. Outside, he saw Ophie trying to shield the ant from Ella while she repeatedly tried to punch it in the eyes.

Seeing her brother, Ella stopped trying to attack the ant and sighed.

"You deal with him, Ethan. Not my problem anymore," she said.

She walked into the room and took a seat wordlessly.

Ethan felt like sighing too but he felt like it would be weird if he did it so soon after she just did it.

"My pet. Don't touch it!" Ophie hugged the ant defensively.

The ant seemed relatively calm now that no one was trying to punch it in the eyes. Ethan decided it probably would be fine if it stayed that way while it was in the room. Better than risking Ophie running away again when the ant could be dealt with afterwards.

"It's okay. You can bring the ant inside. Just don't let go of it and let it run around, okay?" he said in a gentle tone.

They entered the room. Ethan took a seat and Ophie followed, but the giant ant in his lap was very distracting.

Calvin noticed that the ant was a lot smaller for some reason but decided not to question it.

He beckoned for Bob and Alther who were still standing awkwardly near the door to take seats as well.

Ethan took a deep breath and closed his eyes for a moment. The people in the room suddenly kept quiet.

"You? Do you understand me?"

Alther and Bob felt a strange sensation and heard a voice in their head. Strangely, they understood it even though it was not of their language. It seemed to comprise of intention alone, capable of being understood universally.

The atmosphere was gloomy back at the bandit hideout. The bandits were huddled around the meeting table, with faces of despair. Some were even tearing up. On the table was a framed picture of Alther placed flat for all to see.

"Are we really just gonna let the boss die in vain? Not even take revenge?" one of them said.

"But what can we do against a machine like that? There's nothing we can do!"

Some of the bandits looked like they wanted to voice up. But they couldn't. Silence permeated. Indeed, what could a bunch of random bandits do to take out something that could defeat a high ranked mage? It seemed hopeless. The mood seemed to get grimmer and grimmer.

But gathering his courage, one stood up and broke the silence. He looked full of anxiety.

"What? How could we possibly avenge the boss?"

The bandit ran into his room, hiding his tearing eyes.

"Where are you going?"

As moments passed, the other bandits sighed. How could such a thing be true anyway? He probably realised how fultile it was.

But moments later, he ran out of his room with a box, gripping it gingerly. As he opened it, the other bandits gasped.

"Those... those are MonsterFight cards!"

"Not just any cards!" the bandit shouted. "These are the boss's cards!"

The other bandits were shocked.

"But how could the boss have had enough money to get all of these? These are so expensive!"

"I... I don't know." the bandit said. "But years ago, he told me to keep it a secret when I found out. And these aren't just any old cards!"

He poured them all over the table and picked one out of them all. It had golden borders and shone in the light!

The bandits widened their eyes.

A note from Luna The Ghost 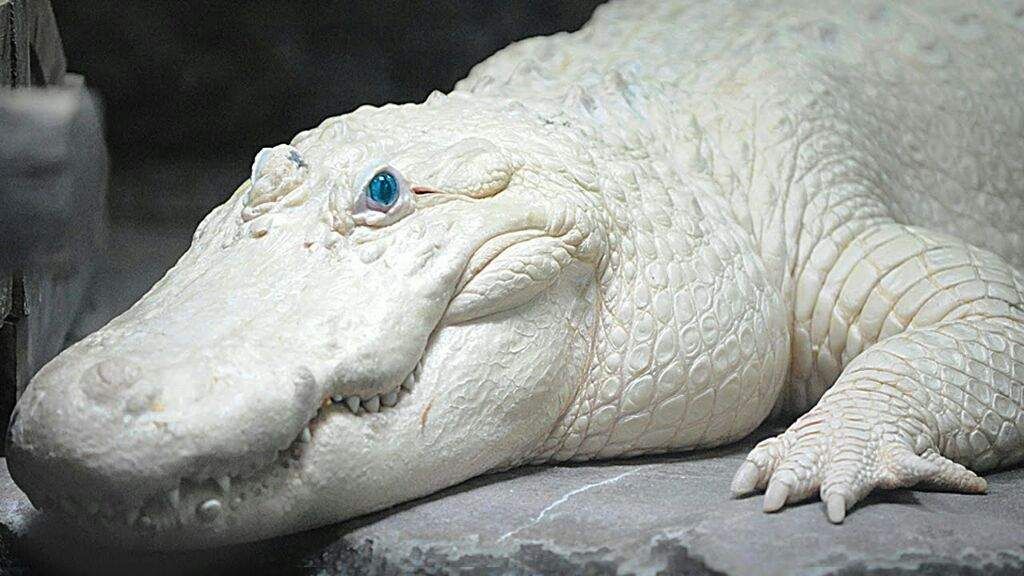