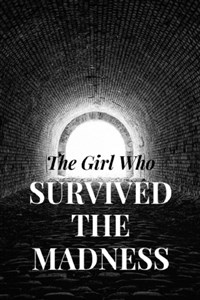 Girl Who Survived The Madness

When a little girl coincidentally summoned into another world, what awaited her was not the world of sword and magic appear in fairy tail but a world that full of horror and madness.

Twenty years of suffering, battle, and sacrifices, passed until she was finally able to return to Earth along with ashes of other unfortunate people like her.

But when she came back, the world was no longer the same.

Dungeons, monsters along with other people who returned from different worlds began to appear around the earth, opening a new age of wonders and adventure.

Watch Leona as she adapts to the new world and completes her comrade's last wishes.

If u don't like to read imperfect grammar then this fiction might not be your cup of tea so please be prepared.