Previously misnamed Pagiral, Enjoy the interlude. Much happens behind the scenes... 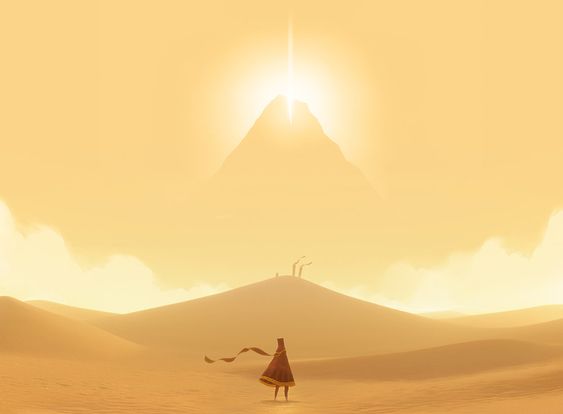 She waited in the whiteness. It was a limbo of sorts. The white light that she'd awoken to stretched infinitely in every direction. The humans were responsible for this, Hope was responsible for this. But they were all going to pay. All she had to do, was wait.

Then it happened. Right before her eyes the whiteness started to give way to color. A hazy blue sky hung over sands with dunes that stretched as infinitely as the whiteness had. But unlike the whiteness, these had substance and she could actually recognize them; The Fields of Forlorn. After a moment, a figure flickered into view, a girl, sapphire blue eyes and hair dark as night.

The girl knelt on one knee and gave a bow so deep that if she went any lower her head would touch the ground.

"Forgive me my lord. But the shield was stronger than we anticipated. It took a hundred more years to fully crumble," the girl responded.

"It does not matter. How goes the plan?"

"The feline are taken care of. Solestia will soon follow."

"Still looking my lord. They were not in the cities, as we had assumed. Only gold and other worthless trinkets." She dumped the contents of the riches in front of her.

"You've had five thousand years to look for them. If they were not in Solestia, you should've searched elsewhere. Without them we cannot win this war. Without them I cannot leave this prison!" she pointed out.

"Forgive me for my incompetence my lord. But Solestia was the last human dwelling we had yet to search."

"And the Elves?" she asked.

"The Elves and the humans have not gotten along since your... leave, my lord. I doubt humans would trust them with such a power."

"FOOL!" she snarled, her voice booming like thunder. "Of cause they would like it to appear that way. To think that you did not catch on for thousands of years, it almost amuses me. "

"Enough with the apologies. The Elves have the gems, go and retrieve them. Free me of this insufferable cage so I may meet my captors."

"I shall retrieve them at once my lord."

"Yes. You shall. And next time you come visit me. Shift into something more pleasant to look at."

"Yes, my lord." The girl's body quickly changed. Her skin quivered for a moment before her limbs twisted into convoluted knots and she faded into a heap of sand. The sand then gathered up into a faceless humanoid figure with its granules still shifting and flowing without breaking form.

"Now go and find me those gems."

The girl, who was the shifter, stood up, gave another -more formal- bow, and left.

As she moved farther and farther away, the color slowly disappeared. The desert's sands were first to go, fading and giving way to nothingness. Then the blue of the sky slowly disintegrated into little bubbles of color that flickered black and blue in the whiteness, lingering for just a few seconds too long. Fate knew there was nothing there. That it was her imagination, a trick of the eye, the results of staring directly at the sun. She closed her eyes, took a few blinks, and surely enough, when she opened them for the third time, there was nothing but white.

///Do remeber to leave a rating and enjoy!