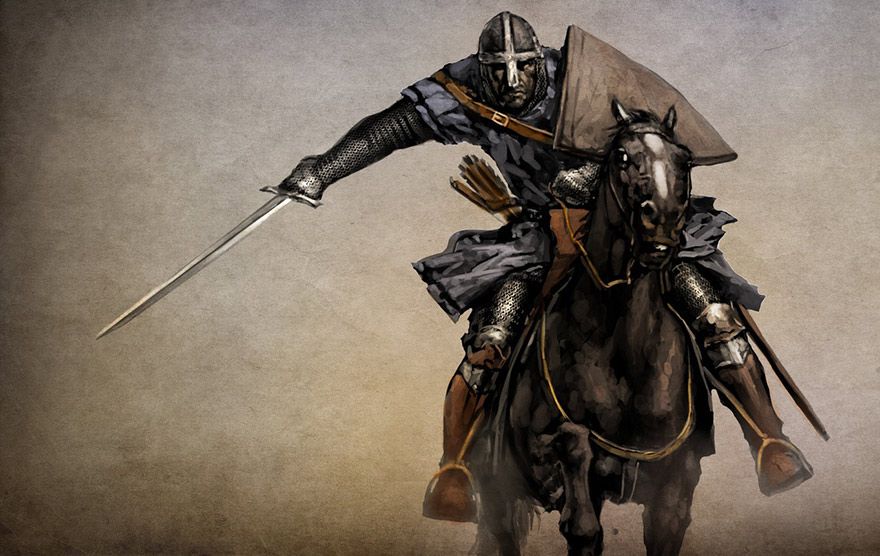 Lilian had just finished collecting the meat she'd left out to dry. The sun, having been shining with all its glory that day had dried the rabbit's flesh to the very center. The fact that it had been cut into strips and salted had also helped with the drying process.

After storing the meat in a grass basket she headed back inside, left the basket in the kitchen and walked straight to her bed. When her mind started drifting to how her son might be on a fruitless journey, she decided she had to distract herself.

She didn't trust humans, not only because her spouse had abandoned her. She knew about their greed and lust and had learnt of their cruelty first hand. The scars on her back ached at the very thought. Although having been very young during the war between the feline and humans, she'd seen more than a warrior's fair share of it.

Of cause she'd never told her son this, there was a lot she had not told her son. She believed that keeping such stories to herself meant that less people got hurt. She shook her head.

These daft memories just won't ever leave me alone will they. she thought to herself, and then an idea hit her.

She walked over to Matthew's stack of books. Before she could pick one, another caught her eye. She saw the cursive silver writing and instinctively picked it from his bed. BAKUNAWA it read.

She opened the book and scanned through the pages. She'd read this one before. Back when she still cared about who she was, and who her son would be. She didn't, now. She wondered if anyone did at all.

Familiar hand drawn sketches of the moons flickered past her as she paged through the book. There was a moon reflected off a lake, a star filled night sky all with little notes next to them that Lilian didn't bother re-reading. She paged hastily past long-winded paragraphs stopping only to marvel at the author's drawings.

She came across one that forced her to stop and actually read the inscription.

The bravest of knights crumble at her gaze. Her scales dampen the sharpest of blades. With fires that dry oceans and turns brick to ash. Even the moon, high as it may be, cannot escape her wrath. Beware the dragon , Bakunawa, moon-eater.

The sketch was nothing if not awe inspiring itself. The dragon stood towering over mountains with the sun desperately trying to take a peek at them from behind the beast. Its membranous wings were open as if about to take flight. Its bony horns arced backwards into its tentacle-like mane. Fire was illustrated pouring out of its mouth in a huge steaming jet of flames.

She flicked to the next page to see more sketches of the beast. She kept at it until she was on the last page.

She had not bothered to see who the authors of these books were before, and now that she'd seen she realized their value. Humans would pay a hefty load of gold to get their hands on Tolumun's work, despite not understanding half of what the man spoke of.

Of cause, this could be a fake as most other books like it were. She quickly neglected the idea of travelling to the human city to try and sell the book, judging that the dangers far outweighed the chances of success.

She placed the book back on Matthew's bed and went to take another when a line of dust trickled down from the roof and onto her chest, almost falling into her eyes in the process. She looked around as more dust started falling.

An earthquake? she wondered.

She ran outside and was welcomed by the sounds of galloping horses and indistinguishable shouts that grew louder with each passing moment. Before she could follow her first instinct to run a mob of mounted feline rose up over the hill and surrounded her. More on foot emerged and in no time at all, she was cornered.

"Where is the human child?" the lead rider barked threateningly. Lilian knew she could not lie to him, having been known for harboring a human before, there was no doubt that these men had already concluded that the girl was here.

"She has already left. There is no way you are going to catch her now." she replied defiantly.

Knowing he would not get any more information from her, the rider motioned to one of his comrades,

"End her. The rest of you, search every corner of this shack and burn it to the ground." he looked back at Lilian. "We have warned you before Lil', as long as you live with us, you must follow our law."

His comrade had already dismounted. He unsheathed his blade as he walked towards her.

"Who's law Gideon? You know very well that the law does not apply anymore. If it did, you wouldn't be up there looking so smug."

"You are talking to your chief woman!" he bellowed at her. "You have insulted me long enough, and I have waited for this moment of justice for far too long. Now Fate can take what is rightfully his." As he said this his comrade kicked the woman into a kneeling position and placed the blade on her neck.

"Do not you dare point your guilty fingers at Fate." she hissed, overcome by hate and anger she gazed straight into Gideon's eyes. "And to call yourself chief when your father still lives? How shameless a man can you be!"

"My father is dead Lillian! The human you are harboring is an assassin."

Lilian allowed the words to sink in. She took in her surrounding and seemed to fully acknowledge her situation for the first time.

She batted away the sword aimed at her and stood up, not paying any heed to the blood that ran down her arm from where her elbow had hit the blade.

"Gideon. You must listen to me, there is no time for this bickering. If what you say is true and this girl did kill the chief. Then humans are the least of our worries."

Gideon looked on, unimpressed as Lilian rushed towards him. She knelt in front of him and pleaded,

"You mustn't kill me. Only I know the dangers we are about to face. Your father only kept me alive for that sole reason. We must find my son as soon as possible. I... I need to tell him-"

Gideon guffawed. His horse startled and he had to pull on its restrains lest it trample the now crying woman.

"I have seen people beg for their lives but this..." he waved his sword at her. "This is just pathetic. Even for you, Lil'."

He looked to his comrade who had been standing there puzzling over his bloodied sword and the woman who'd just swatted it away with complete disregard to its sharpness.

"Bet. Stop looking so dazed and kill this woman!"

"Gideon, you are making a mistake! The shifters are coming and won't be as kind as-"

Bet swung his sword, cutting off her sentence with one graceful strike.

/// As the story is about to really start. I would just like to remind you once more that your comments and votes are more than appreciated. Do help me correct what is not really working by highlighting it in a comment.

And consider donating to my patreon or paypal for more free content!

Next part to be edited soon...