C6. Everything Concerning Her 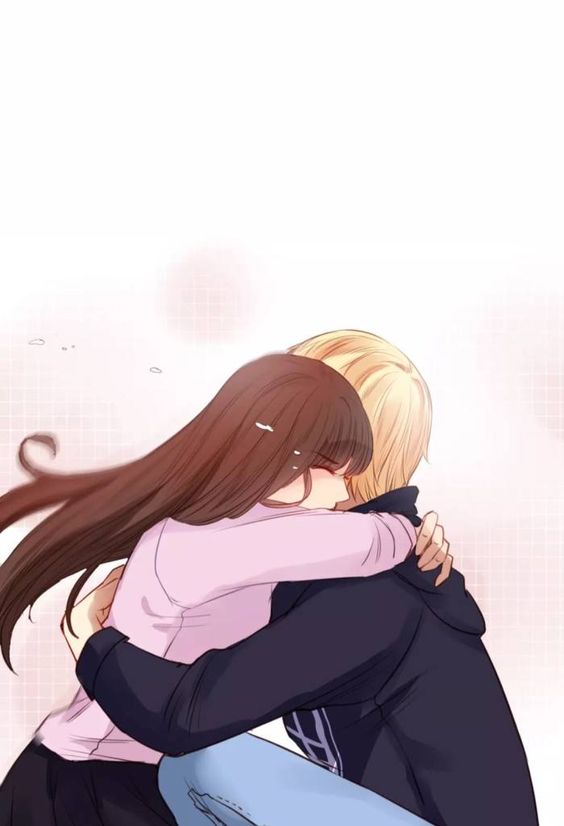 On the wedding day, Charlie Jiang wakes up early. According to Chinese custom, the bride can’t live with the bridegroom the day before the wedding day. Since his divorce with Mandy, he uses the bedroom as the study and moves to the third floor.

Charlie has thrown away everything concerning Mandy such as the books she has read and the articles for her daily use. However, not knowing why he feels her smell lingering in the air all the time.

The smell is always faintly discernible, making him upset all of a sudden.

Charlie thinks that Mandy haunts him, but he has never thought of changing his house. Vivi has insinuated to him that it’s better to change his house in recent days, but Charlie turns a deaf ear to her advice.

At eight o’clock in the morning, Young Ji appears in the Jiang’s mansion. Looking at the red color of the house, he frowns unconsciously. The new servant doesn’t know him and asks directly, “May I know your name please?”

But as soon as the servant’s voice dies away, there comes a calm voice from behind. “You go back, there’s nothing for you here.”

The servant turns back, and seeing Charlie standing there, he quickly goes back.

When seeing Charlie come, Young lifts his eyebrows and says, “Today is your wedding day. Why do you look very unhappy?”

“How did you know that I’m not happy?” Charlie looks at the old friend in front of him and asks, “When did you come back? Why didn’t you tell me?”

“I came back only yesterday. I didn’t call you for fear that you would be busy preparing for your wedding.” Young thinks about the rumors he has heard after coming back. He hesitates and asks, “Did you really destroy Song’s family?”

As for Young’s question, Charlie is stunned at first, and then gives an irrelevant answer, “Hayes has done a lot of bad things over the years. I think you shouldn’t be surprised when he comes to such an end.”

“Yes, Hayes has done a lot of dark-minded business these years. But after all, he helped you and your family before.” Young frowns and says, “You are more aware of what Mandy has done to you over the years than we outsiders. You bite the hand that feeds you, and it is not what a gentleman should.”

“Gentleman?” What Young says makes Charlie burst into laughing, “I never say that I am a gentleman.”

Young knows that this good friend will do anything once he makes up his mind. Seeing that there are no other alternatives, he asks again, “What about Mandy? You are married now, what about her?”

“She’s fine. I’ve asked someone to take good care of her.” Charlie doesn’t want to discuss her with Young any more, so he puts arms around Young’s shoulder and starts to talk about another topic, “You aren’t about to leave since you have come back, right?”

“Well, I have completed my study. It’s time for me to come back and help my family to run the company.”

“Great. I can talk with you when you are here.” Charlie smiles.

“There are many people that you can talk with.” Young also laughs, and then says,” Your bride is the best candidate. In fact, I haven’t seen her yet. She must be the girlfriend you had in college? Didn’t you say she disappeared before? So, you find her right now?”

Young has a lot of questions. He knows little about Charlie’s love and hatred because he has studied in the United States since senior high school and hasn’t returned home until yesterday. So, what happened to Charlie these years can only be transmitted indirectly to him, and that’s why he never knows Charlie very clearly.

“You have so many questions. I’ll answer them later one by one. Now that you have returned, you accompany me to pick up the bride today. When the wedding is over, let’s talk in detail.”

While speaking, they have already walked out of the house. But just at the moment of stepping out of the door, Charlie suddenly turns his head, looks at the house behind him and feels like something is disappearing.

But it is too fast for him to grasp what it is.