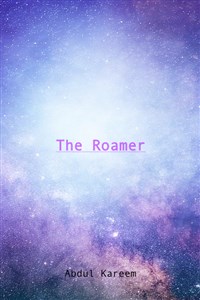 A peaceful, weak little village with no issues stands separated and undiscovered from the rest of the world, the villagers living their lives fulfilled. That is, until the outer world finally catches on to them, and all the inhabitants are forced to be slaves. Aeollus, a child who also originates from the village, expects to live the rest of his life in slavery. However, things don't end up as simple as that.

Later on, he experiences a battle of high standards, and is inspired by it.

Through some future events, he ends up breaking out of slavery. He proceeds to roam the world in search of strength, and to thoroughly understand and gain it. He will face many challenges while roaming the world, and the majority of them will need him to surpass his limits. Will he truly be able to set a new legend in this world, or will he fall like the majority and become a forgotten person?