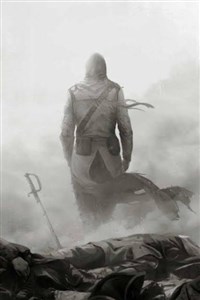 As the 22th century arrived the masses tend to focus on the <Virtual Reality> that blew up a storm the moment it was released. At the current time almost 70% of the people on the world has at least a gaming capsule.

As the newest game is <Cross Reverie> is announced it instantly became one of the hot topic as the creators of the game described it as 'another world'.

He Hyunn, for the passerby is just an ordinary youth but they couldn't imagine that he was considered as the best assassin player in the gaming world, too bad he tends to keep low-key and don't want to get exposed.