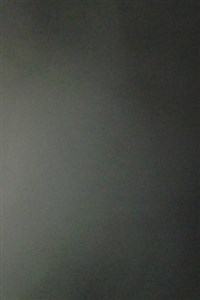 A normal person stop beign normal since he reincarnated and stop beign a person since he become a Wolf.

In a Fantasy world as you can see in the tag, the forests have wills, the mountains have wills, the desert have wills. Every focking shit has a will and its very disturbing. From these wills, Godlike beigns get born and have the wills of their creators, they will dominate and conquer everything growing stronger until they conquer the whole world and become the most powerful thing alive.

Our Mc was born as an underling of one of this wills but later he wont bow to anyone anymore and become the strongest beign alive ever. (Or he hope so)

Oh also going with the bullshit along the way at snail pace.