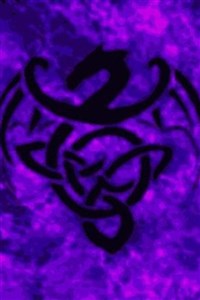 Five hundred years ago, the world was a much different place. Knights and mages roamed the lands, taking on quests and battling monsters. It was an era of great adventure… but it has come to a close.

Monsters are long extinct, and with them, magic.

You see, much like a tree creates oxygen, monsters produced mana – the ethereal substance that made casting spells possible. With no monsters to fight, the age of heroes ended. Now, the world is caught in a storm of technological advancements, new wonders seeking to replace the long lost magic.

Evan Thames is a young man growing up in the prosperous city of Dewton. As the son of a famous general, he’s pretty high class, comfortable in his life… but that all changes when he recieves a mysterious parcel from his long absent grandfather.