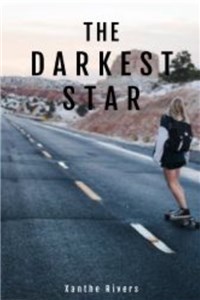 Katie Wilson was driving with her friend’s daughter in the back, when bombs went off in the nearby nuclear plant. She should’ve died, but she didn’t. She recovered and began to work for S.H.I.E.L.D. Then she noticed what she could do. She could use the energy of movement to fight. Even when she walked, she gained energy, and could let it out in a sort of shockwave. Soon enough she joined the Avengers and fought alongside. She got captured by CERBERUS during a battle and they amplified her powers x100. Eventually, though, her powers become unstable and dangerous. (A/N: it gets wayyy better after chapter 8 or so)