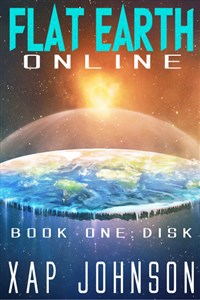 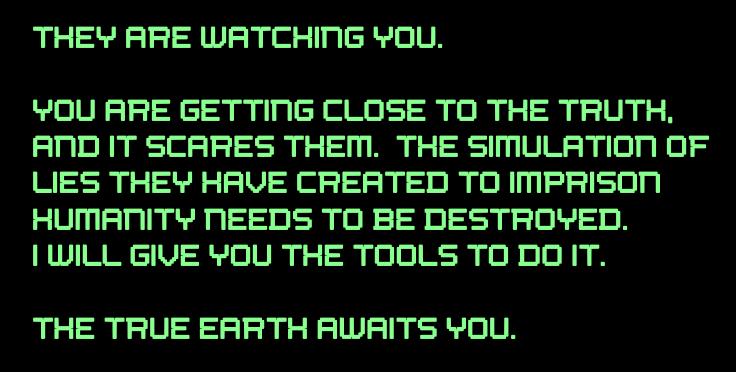 Review edited because some of my concerns were addressed.

The plot so far is the beginning of The Matrix, but instead of a hacker, the MC is a flat Earth conspiracy theorist who makes YouTube videos. He's abducted by the evil government agents from NASA and a mysterious benefactor helps him escape and promises to reveal the truth about the simulation.

While the plot so far is far from original, most stories on RR are the same way, or at least hit some very familiar tropes. Once our MC meets his mysterious benefactor, there's a lot of possibilities for the plot to go new places.

At first I thought this was satire (the MC lives with his mom, half the first chapter is him spouting flat Earth arguments like "just look with your eyes" and "aether explains everything else"), but now I'm not so sure.

Grammar and spelling are good, but plot and characters are underwhelming so far. Not my cup of tea, but it's still very early (only 2 chapters so far) and could get better. Nothing so far that needs a retcon.