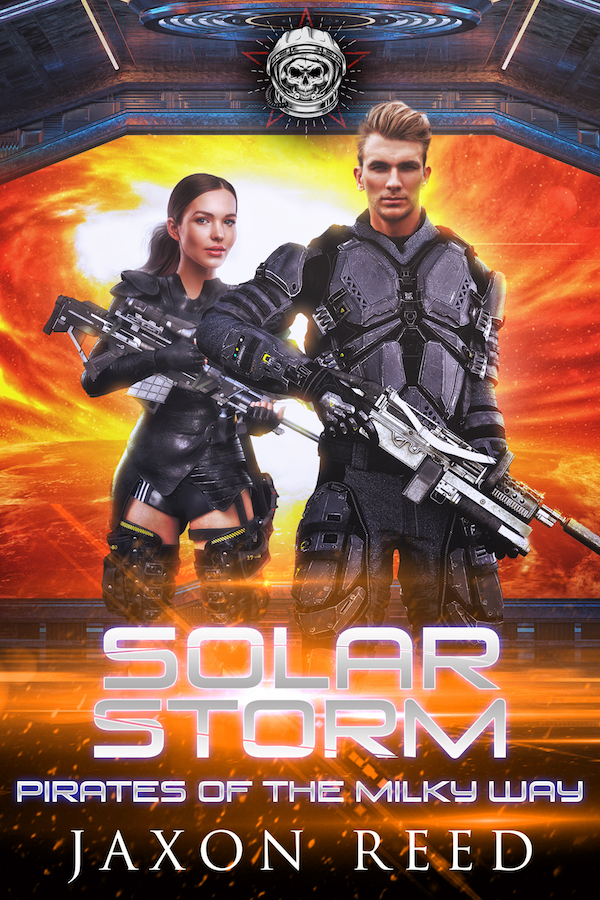 Julia quickly stepped back onto the sidewalk as a taxi raced toward her. The driver slammed on the brakes and yelled curses at her from his open window.

Most of his words were unprintable, but Julia caught “No jaywalking!” and decided that was the gist of his sentiment.

She sighed and followed the crowd on the sidewalk as they filed into Times Square. Scantily dressed prostitutes solicited customers, rubbing up against men as they ogled them. Drug dealers stuck out too, in other ways. They typically stood in one location, wearing overcoats and casting shady glances at everyone.

Here in New York 1985, tourists could revisit the city during that time period. It seemed very realistic. Privately, though, she wondered if things were really this bad back then.

She knew a little of the history. A man named Rudy Giuliani was elected Mayor in the early 1990s, and cleaned the city up. He lowered regulations, increased law enforcement, decreased crime, and generally made the city a much better place for a while. He earned the nickname “America’s Mayor” for his huge success in managing the metropolis.

The online simulation, part of the mega game Off World, showed the city before Giuliani took over. New York 1985 had constant crime, rampant drugs, open prostitution, daily muggings, and the lowest forms of human depravity on display in filthy grimy streets with thick, choking pollution. Trash blew in the wind, fumes filled the air, and the unwashed masses milled about in it all, hurting and killing one another.

Visitors could engage with the prostitutes, of course. They could also buy illegal drugs. Julia had not tried them, but she knew players could choose from cocaine, crack cocaine, marijuana, ecstasy, and a host of other substances. She also knew the effects, while purely in the player’s head, had the same negative consequences as the real life versions, unlike modern versions.

Supposedly, the simulated old-style drugs were allowed by the League here so that players could experience those negative consequences. The thinking was, if people experimented with ill social behavior in a virtual environment, and suffer, it would help convince them to behave in real life. Rumor had it the negative effects were exaggerated.

Privately, Julia wondered about that as well. Modern drugs could be tailored to a user’s body so that side effects were minimal. Few people partook in basic drugs these days. At least, as far as she knew. She had to admit she was not much of an expert in drug use, illicit or otherwise.

She watched as a tourist sucked on a crack pipe, getting high. He stumbled away from the dealer, clearly enjoying the effects of the drug.

A street bum approached him from behind, drew a switchblade and knifed him in the back. He took the tourist’s wallet before the body blinked out of sight, the player forcibly exiting the game.

One thing was for certain, Julia thought. New York 1985 was a wretched place. It reeked, and the NPCs were horrible. The subtle message in the game was that the Republic was a lot like this caricature of a society presented to players . . .

That, Julia thought, was certainly a lie, if not a misrepresentation of the facts.

The League was not perfect either. She wondered if the Republic had a version of society that modeled the League. Maybe it would be called something like Moscow 1949? East Berlin 1972?

She looked around at the tourists, the people who were obviously not NPCs. A handful of college boys were hooking up with streetwalkers while some girls were buying drugs out in the open. The NYPD cops, what few were present as NPCs, looked on with bored expressions but did nothing to put a stop to the lawlessness.

Besides the bacchanalian activities, sightseers enjoyed the scenery. It was supposed to be a faithful recreation of the way the city looked in 1985. The Twin Towers were popular, as were the Empire State Building, the Chrysler Building, and the Statue of Liberty. You could even watch a baseball game. The Yankees and the Red Sox played every night, and the Yankees always won.

But Julia was not here for the hookers, the drugs, or the sights. She kept walking, heading for the subway station.

Supposedly, she had read somewhere, the subway system underwent extensive changes in 1988. This version of New York, true to its name, did not have those changes.

It mattered little to Julia, and it probably mattered to few other than history buffs who no doubt obsessed over the accuracy of minutia in the simulation.

The place Julia wanted to go, she thought as she descended the steps, was not in existence in 1985 anyway.

On the busy platform as a subway car pulled in and unloaded passengers, she tried the handle of a service entrance against the back wall. As expected, it was unlocked. She quickly went inside and locked it behind her, in case anyone saw her and tried to follow.

She breathed a sigh of relief. The hard part was over.

The changes made to StarCen should, in theory, ignore Julia, even in her current identity as Catarina Mulligan while in Off World.

However, Julia was not one who enjoyed taking chances. The location within this virtual reality should be safe, even if StarCen was monitoring her with malicious intent.

She walked down a hallway and found a long stretch of featureless gray walls. She slapped the wall on the left with the palm of her hand.

When nothing happened she took another step and slapped it again. On her fifth try, the wall faded and she stepped into another corridor that branched off where the wall had been. This one showed the bare building blocks of the virtual world, orange columns and straight lines extending outward in a large featureless gray space. She was now in the “skeleton” of the Times Square-42nd Street Subway Station and Port Authority Bus Terminal complex.

Several meters in she spied a fountain, sitting incongruously within the digital substructure.

She smiled, approaching it.

“Cute. I get it. ‘Font of Knowledge.’ Who says programmers don’t have a sense of humor?”

A man’s voice came from the fountain. It sounded slightly artificial, as if digitized and transmitted over a long distance. Julia decided it had to be some kind of text reader, and not a real person’s voice.

“We have important news for events coming soon to your planet.”

“There will be a change soon. Tomorrow would not be a good day to be in the Administration Building, the Spaceport, or other major installations. All ports and military sites are best to avoid as well.”

“I see. What about major population centers? Will they be susceptible to change?”

“Not if it can be helped. However, residences of certain people, those living in the mountains, for instance, may find themselves under new management.”

Julia frowned, trying to work though the vague statements. She thought she understood.

She said, “The whole planet will see a change in management.”

“They will be ameliorated.”

“Hm. That’s an interesting way of putting it. Okay. Anything else?”

“No. Just stay away from the buildings tomorrow. After the change in management, we would be very interested in meeting you.”

Julia smiled at this, her lips curling up.

She turned and walked away, then logged out of the game.

I appreciate all the support on this series, and a heartfelt thank you to everyone who has bought a copy for the bonus chapters. Hope you enjoy Solar Storm.