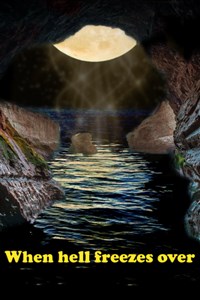 When hell freezes over