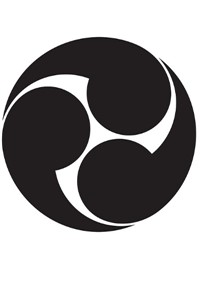 A note from benfang322