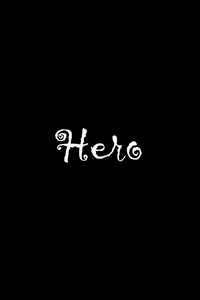 Kuren is just your average boy. He's just been asleep for one thousand years. Heroes and grand epics. Kuren doesn't have the time to think about things like that, nor does he really care.

Join Kuren as he wanders the fantasy land of Alurca in search of his lost memories and the reasons behind his lengthy slumber.

This is sort of a reboot of Anomaly, the first novel I tried to write. I gave up Anomaly after going to college. I thought about going back to it, but... when I look at it now, it's not very good. It was very edgy and not much substance behind that edge. The story wasn't quite going anywhere since I hadn't given the main character a goal. I had planned out a story, but I forgot to to plan out the details between the beginning and end. So this one's for real. Hopefully you won't be disappointed.