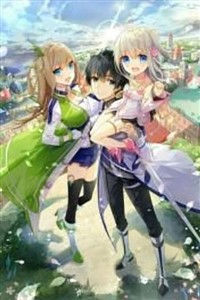 Yuu- The Next God Of War

In a world similar to the European Middle Ages, the feared yet powerful Gods seal the devil clan in order to keep the world in balance. The Gods became weak over time from fighting demons and keeping the seal shut. So they created a Tournament called 'The Tournament Of Gods,' where angels battle each other out in order to become a God. However, the tournament is no simple thing, and adversaries of terrifying strength stand in your way, every time you faced an opponent. After hearing that, do you think the main character will triumph over all odds, or suffer an ignominious defeat?