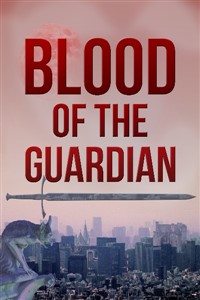 Blood of the Guardian

Evil has arrived in Big City. People are going missing and nobody knows why but there are whispers of a mastermind behind it all. Only one person in the burgeoning metropolis has the skill and prowess to stop the thing. The Guardian. The mythical warrior that defends Big City with iron justice, a power higher than any court.

Yet the evil proves itself a formidable opponent and the Guardian quickly realizes that this is not a foe he can defeat by himself... if it can even be defeated at all. But defending Big City is his duty and as long as the citizens are in peril, defeat is not an option. Even if it means allying himself with the infamous group known as the Butchers.