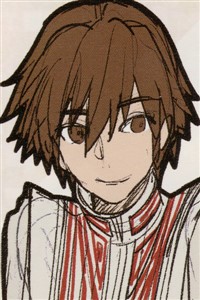 Is It Wrong For A Spiritron Hacker To Pick Up Girls In A Dungeon?

This is a Fate/EXTRA + Danmachi Crossover Story. Published in FanFiction.net under the name of Caelus Lucis Caelum.

After being reincarnated in the world of Danmachi, 22-year old Kishinami Hakuno traveled at Orario in order to enter an exploration Familia, become an Adventurer, and explore the famous Dungeon yet no Familia wanted to take him in because how mediocre he was (and according to them, his abilities). But a desperate goddess with large amounts of debt took some chances and made him the first member of her Familia.

Join our plain-looking protagonist as he proved himself to everyone, Gods and Goddesses included, that looks alone doesn't say one's overall capabilities, especially if that someone had retained his memories and abilities from his past life.