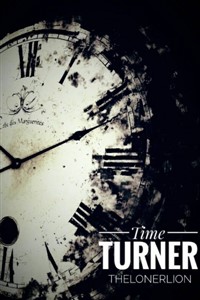 We were born alone, we were also doomed to die alone.

But on that fateful night, he didn't die alone.

If only he gets a second chance.

He will make sure...

Betrayed by the most trusted person in his family, cost him his parents. They were at war against each other. Trying to win back something they believed were supposed to be theirs. He lost the game, also his life, his remaining family, friends, and comrade. All because of that traitor.

Now that he is back. He will not fall into that death trap again. Even if he can't remember it. He won't fail. He will protect everyone.

Alfizar looked at the face he sees every day in the mirror. "Nothing's wrong with it, but.... shouldn't my face look older?"

Time passed by quickly and he realized that he had indeed died. But, who killed him?

*At least 3 chapters a week in Webnovel*