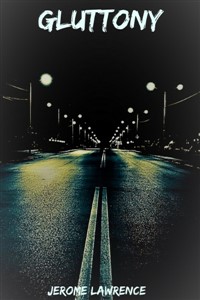 Dominic Anderson spent the last two years of his life in jail, trying to become something different.

But when he comes back to his hometown, all his good intentions, the prospects for a future devoid of bloodshed, are challenged by the reality of the situation he has to face.

He may have changed, but the Pits--the Ghetto where he used to live--hasn’t.

In the ruins of a city, a hellhole where life is worth nothing, there are no normal jobs for a ex-convinct.

But for a former hitman?

A promise that will be tested when Jackie, the psychotic boss of the Arian brotherhood, comes to knock at his door, asking to settle a debt Dominic has no way to repay.

And that’s when things start to get interesting.