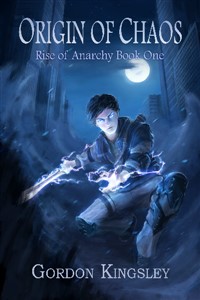 I was burnt out on writing today, so instead of a chapter here is a picture I drew depicting a scene from the higher realms

This is the Dunes of Atruvius, the desert where the Erza lizardmen live. It is the only place a rare fungus grows that is highly sought after. As with most unpopulated places in the higher realms, it is both beautiful and incredibly dangerous. The fungus glows a light blue, but be warned; It is not the only thing that glows in the depths.

The mushroom is called the Kushk, a name adapted from the Erza tongue and is used to help break into the immortal realm at the final hurdle. It is deadly toxic and as likely to kill as help an elementalist break though. It is also its toxicity that helps break into the next stage, causing many to take the risk. In order to get it, you must descend into the catacombs under the desert and survive being hunted. 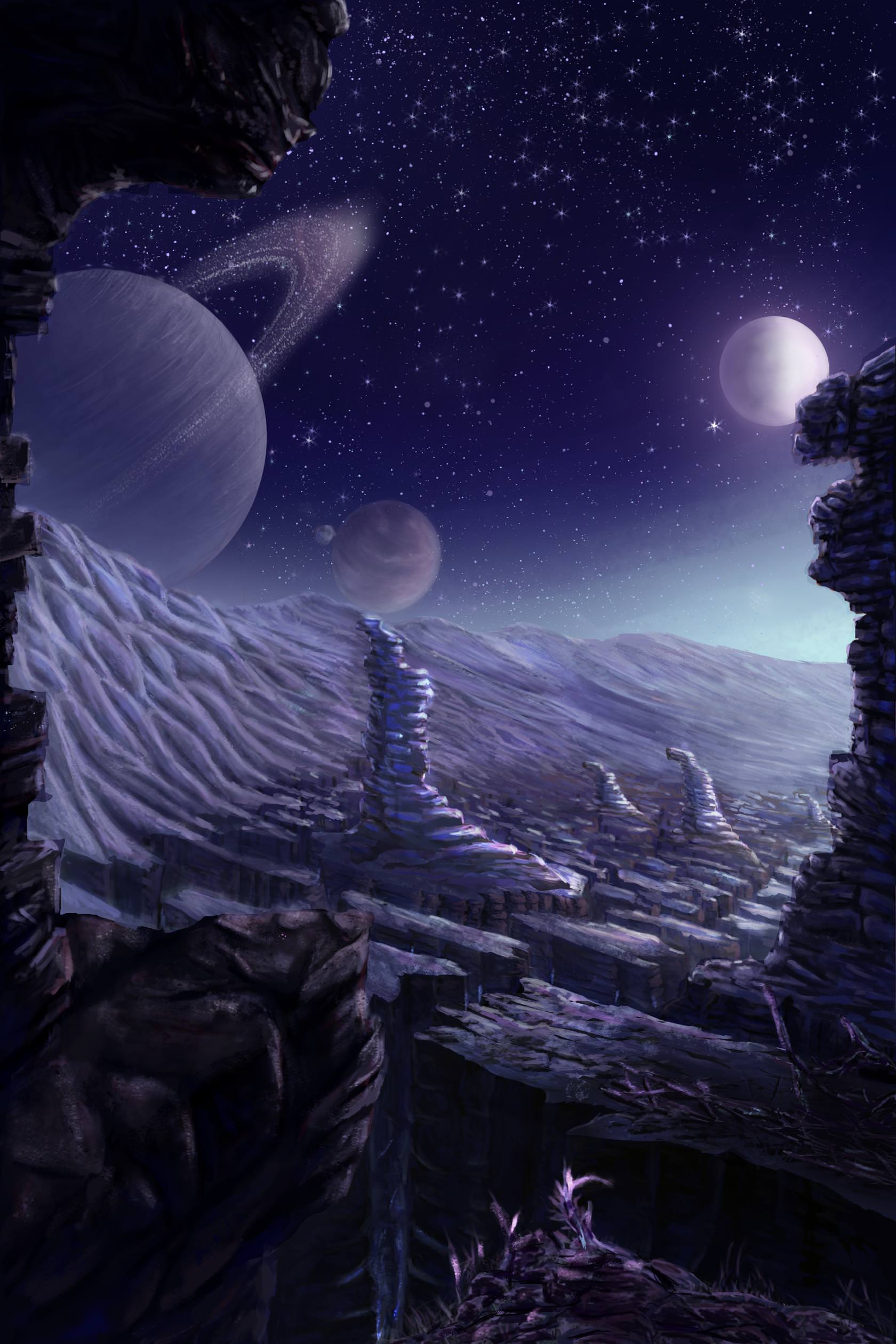