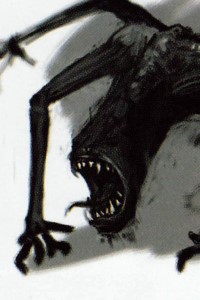 Something is coming, and humanity isnt ready. The Gods were meant to prepare warriors in hopes of fighting It off. But there was a miscalculation. It would arrive centuries earlier than expected, and the army being built to stop it would not be complete when It arrives. So the Gods have activated a backup plan put in place in case of an emergency. They have activated an ancient system used long ago in an attempt to strngthen humanity for Its arrival. All of humanity will be thrusted into the nightmare system, and given the opportunity to strengthen themselves, or die against the new nightmares unleashed on earth.

*cover art is not mine*