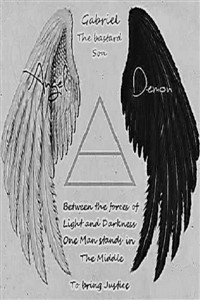 (Back at the office of the mysterious Faceless Hunter)

I know I haven't uploaded for a while but work consumed most of my time, I hope that you enjoy this chapter and many more are coming out.

Given the relevance of new AI models at telemedicine app development, analytics teams must quickly gather data and adjust business strategies to meet the unique needs of their customers.

Why look for help somewhere? You can paraphrase online all your tasks in the same service. It is very convenient and reliable. Trust your studies only with reliable services.