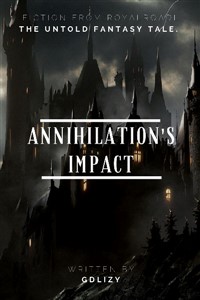 There was once the Supreme Emperor who conquered the entire plane, and the Demon God who united whole Hell.

But unknowingly, they disappeared and became an everlasting legend.

Almost all of Hell and Human Empire was destroyed.

Desperate, both the human's emperor and demon's monarch opened the seal of their forbidden palace.