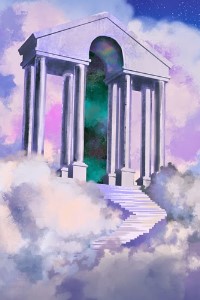 I will try to be consistent as I stick to my schedule of 1 chapter per day on Monday through Friday, 2 chapters on Saturday and 3 chapters on Sunday. It is going to take a while for me to manage it though, so please be patient. At the very least two to three chapters will definetely end up being posted every week.

Please feel free to point out any errors or parts that you think should be redone! Any and all constructive commentary is welcome!

A note from The Void

Two helpful sites that I frequently use to visualize the strength and distance/length of things: 1) http://www.bountyheadbebop.com/forum/index.php?topic=24.0

I hope these sites help, for those of you that do not know how heavy the measurements in kilos are or are not sure of how long the meters mentioned are.