{The Dragon Within} (Completed) 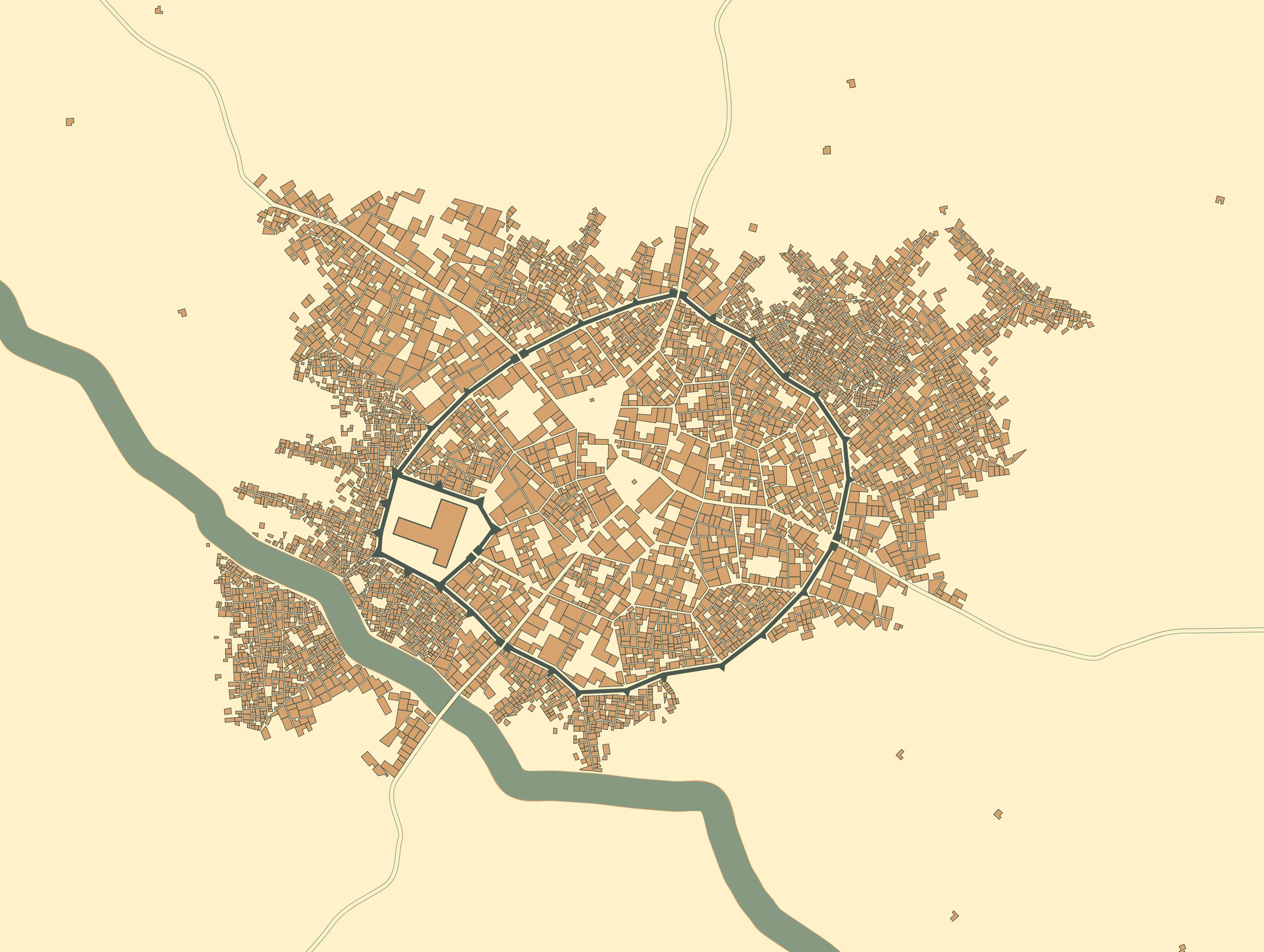 Invasion map and Post-Invasion Map will be posted during and after Chapter 55 respectively.

So while I work on Chapter 55 - Last Words

So now you know when...I'm a kind Author, so I'll give you all one last chance to guess who xP

Warning; This is just guessing, the character has been decided already on my part and nothing will change their demise ^ ^

TLDR; No, this is not "Choose Who Dies"

Just making that clear...seemed like some people thought it was in the previous poll <-<

So let's tally up the last poll first...

Most of you got the timing right it seems, as for our top voted deaths? I wonder... :3

So we've got Nerick as the top voted...Yes that would mean Ivara would also die D:

Then Thea and her sister Kayle tying at second. Man when I wrote the character Thea I knew there would be haters but never thought there would be so many xD. I guess it just means I made Makaela likable enough though >.<, that or you're all sadistic...Yeah that's probably it...

From what you all know so far? Kayle dying DOES make the most sense so this one I understand unlike the first and tying second choice...But hey, I've killed characters at stranger points in the plot...

And just as there is those speaking of Thea's demise, then there's the opposite end...

Well I guess we'll just have to see...