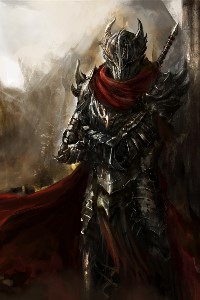 Long believing himself to be the greatest and most powerful cultivator in existance, an ancient being is awakened by the discovery of a far more powerful opponant. Knowing that as he is outmatched as he was, he sacrifices all his power to start from the beginning and reach new heights. He will regain his lost power, surpass his old self, for he was the God of Battle, and he will be again.

This is an idea I've had for a while but never wrote down, it will be interesting to see how it turns out.