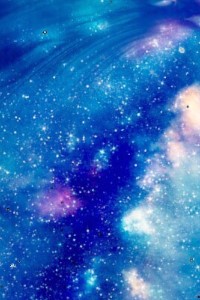 Synopsis:
A baby was born, things disappeared and reappeared in different locations.
Another baby was born years later, a meteor crashed into a secluded field on earth, causing a heaven shaking explosion and leaving a huge crater.
Twins were born, the days seemed so short, the night appeared too fast, and disappeared after a few hours.
It seemed as if the days and nights were on for only a few hours and switched places, only stopping and returning back to normal after a week.
Ming Burong, 39, and the mother of all these abnormal children, gave birth to another child, a boy.
When the boy was born, there were no cries, no movement, only silence.
But out in the universe, the sun and moon seemed to have some changes, and countless universes kept appearing one after another.

(Title is temporary until I figure out a better title. Release is random as I am just a kid doing his hobbies. As introduction, I am TealRiff, and I’d prefer to be called Teal. This novel is just for fun until I decide if I want to keep writing novels or focus on real life, society.

Chapters are around 1k to 3k)