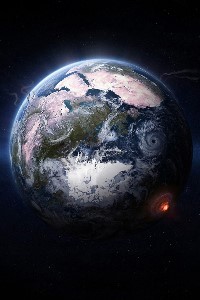 The Magic Of Science

When humanity had advanced their technology to such a level that they accidentally destroyed themselves, just before the planet collapsed, the two smartest people came up with a plan.

The last survivor of Earth, Titus, was sent to space as a baby, the only hope left for humanity. Their son.

Little did they know that twenty years later, he'd start a journey that would put their past accomplishments to shame.

This is a tale about Titus's pursuit of science as he tries his best to come to terms with his new life on a planet pulled straight out of a fantasy novel.

AN: This is my attempt at first person and sci-fi while also attempting some comedy, maybe, we'll see how it goes.

(I do not own the cover art and all credit goes to the original artist.)