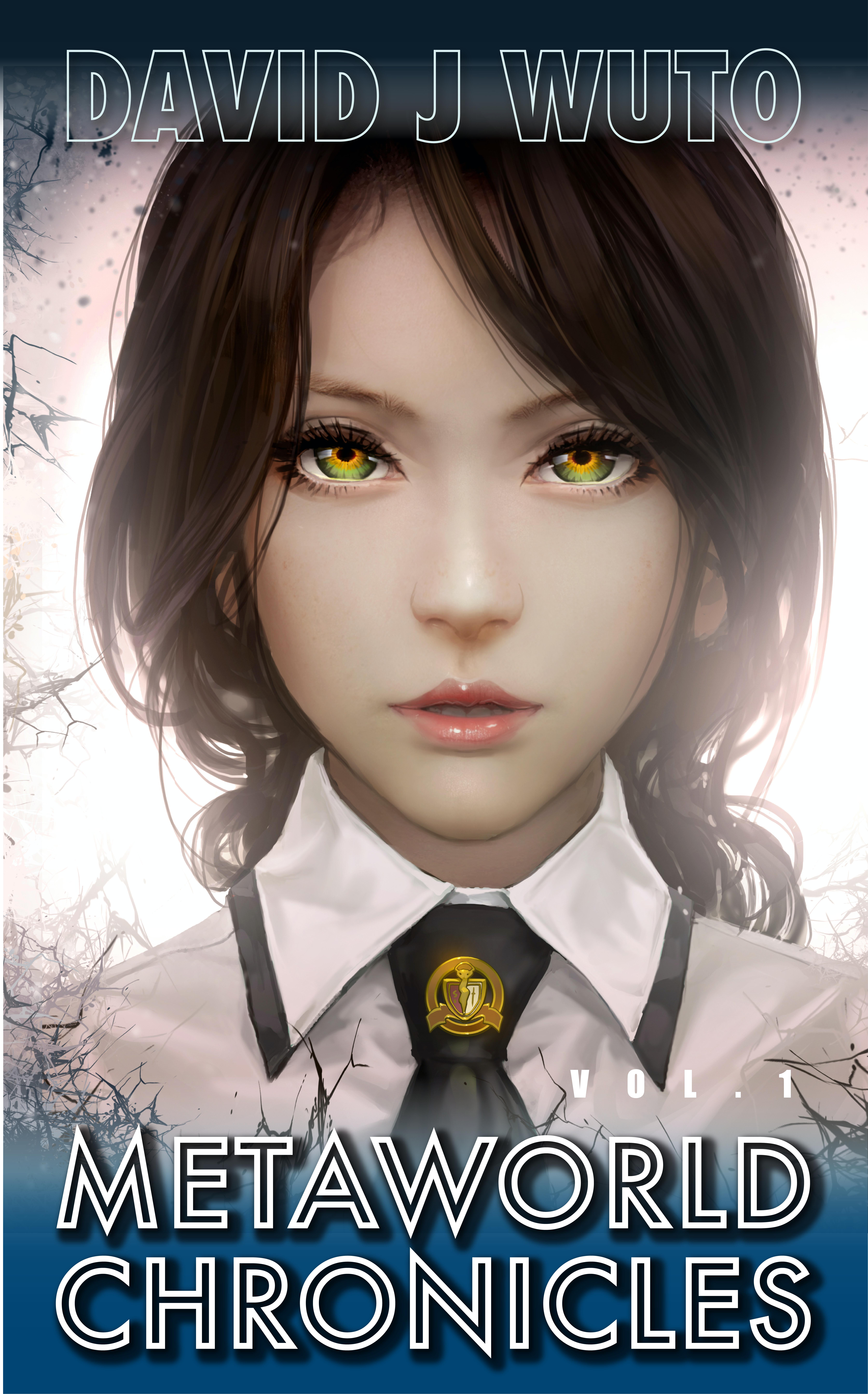 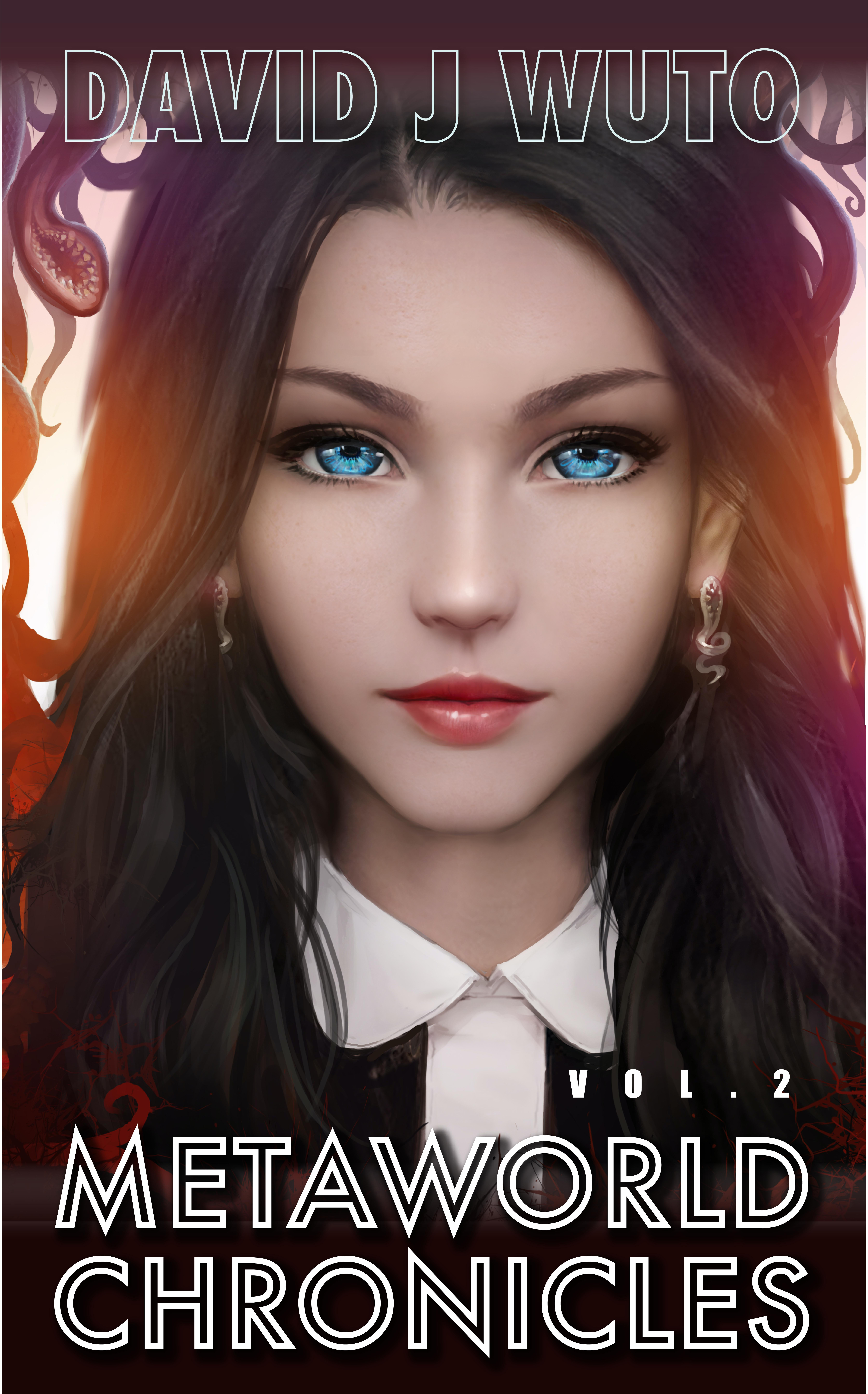 "Strictly Caliban" From the always catty @Wandysama
"Ariel le Cutie" also by @Wandysama
"An Islander's Meta-Journey" from young gun @Bartimeus
"The Mysteries of Fudan, and Other Rumors From the Metaworld" by @valderag
"Strategic Magic" by @kjoatmon
"The Strange Life of a Quarter-Elf From Sydney" by @Izetta_Fleur
"Rise of a Magi" by quacky @Rhein
"The Chronicle of a Null Mage" by Snow AKA @Warior1411
You were Warned

Hi everyone! Two days until my holiday starts!
I will be editing Chappies for Vol 3 while trying to get the next CH out at the same time
Finally bought one of these to truck the family in, so I'll be doing much travelling from 21st to 25th

If I don't see you guys by then, have a Merry Xmas and a Happy New Year! 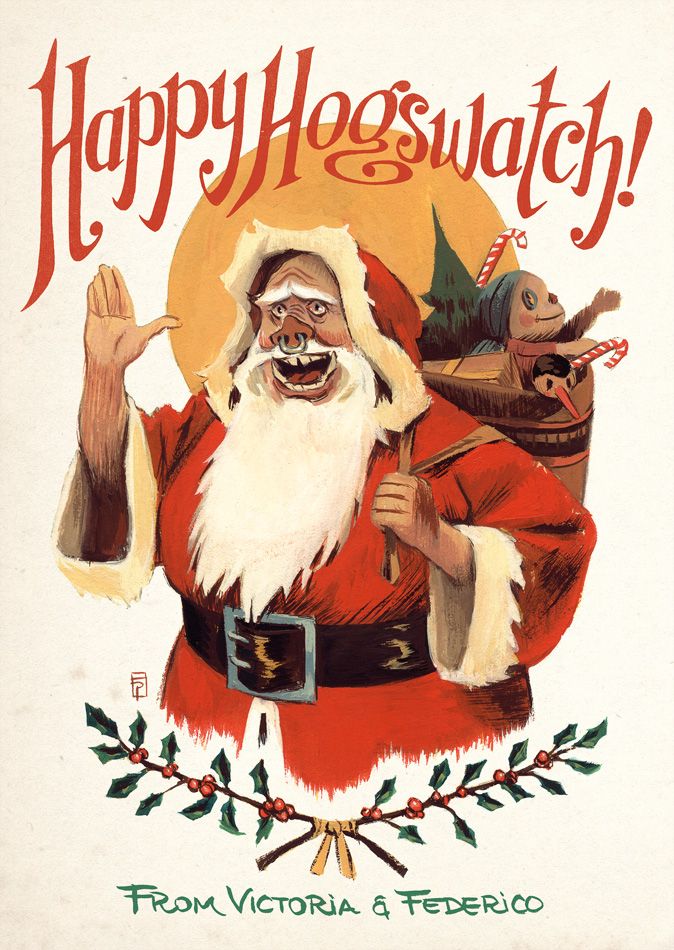