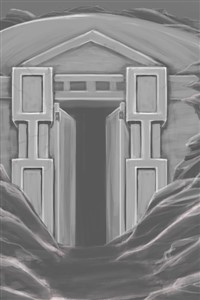 Of mortals and gods

On the TV, they called it “the darker ages”. On the internet, “a new genesis”.  Whatever the name may be, the fact is that it changed the world beyond recognition after it.

Someone freed the gods from their forced slumber, and they started meddling with mortals again. As mortals begin to gain power rivaling those of antique heroes, and gods shower their champions and favorites with artifacts and boons, some gaps close, and others widen.

From now on, people will have to deal with Status windows, levels, skills and health bar. The world looks like a giant MMORPG! Will civilization as we know it survive? What will be the new mondial order?

by Gilgamesh137 Tuesday, August 21, 2018 7:00:51 PM
Would recommend. Hope for more chapters released. Like the characters, enjoy the story, and hate others POV, but that's just personal opinion... Also only added review 'cause I can't see any for one this good.
Report